6 August – The Feast of the Transfiguration of the Lord

This feast became widespread in the West in the 11th century and was introduced into the Roman calendar in 1457 to commemorate the victory over Islam in Belgrade.  Before that, the Transfiguration of the Lord was celebrated in the Syrian, Byzantine and Coptic rites.   The Transfiguration foretells the glory of the Lord as God and His Ascension into heaven.   It anticipates the glory of heaven, where we shall see God face to face.   Through grace, we already share in the divine promise of eternal life.

Our divine Redeemer, being in Galilee about a year before His sacred Passion, took with him St Peter and the two sons of Zebedee, Sts James and John and led them to a high mountain.   Tradition assures us that this was Mount Tabor, which is exceedingly high and beautiful and was anciently covered with green trees and shrubs and was very fruitful.  It rises something like a sugar-loaf, in a vast plain in the middle of Galilee.   This was the place in which the Man-God appeared in His glory.

Whilst Jesus prayed, He suffered that glory which was always due to His sacred humility and of which, for our sake, He deprived it, to diffuse a ray over His whole body.   His face was altered and shone as the sun and His garments became white as snow.   Moses and Elias were seen by the three apostles in His company on this occasion and were heard discoursing with Him of the death which He was to suffer in Jerusalem.

The three apostles were wonderfully delighted with this glorious vision and St Peter cried out to Christ, “Lord, it is good for us to be here. Let us make three tents: one for thee, one for Moses, and one for Elias”   Whilst St. Peter was speaking, there came, on a sudden, a bright shining cloud from heaven, an emblem of the presence of God’s majesty and from out of this cloud was heard a voice which said, “This is my beloved Son, in whom I am well pleased; hear ye him”  The apostles that were present, upon hearing this voice, were seized with a sudden fear and fell upon the ground;  but Jesus, going to them, touched them and bade them to rise.   They immediately did so and saw no one but Jesus standing in His ordinary state.

This vision happened in the night.   As they went down the mountain early the next morning, Jesus bade them not to tell any one what they had seen till He should be risen from the dead.

Excerpted from Butler’s Lives of the Saints, Benziger Bros. ed. [1894] 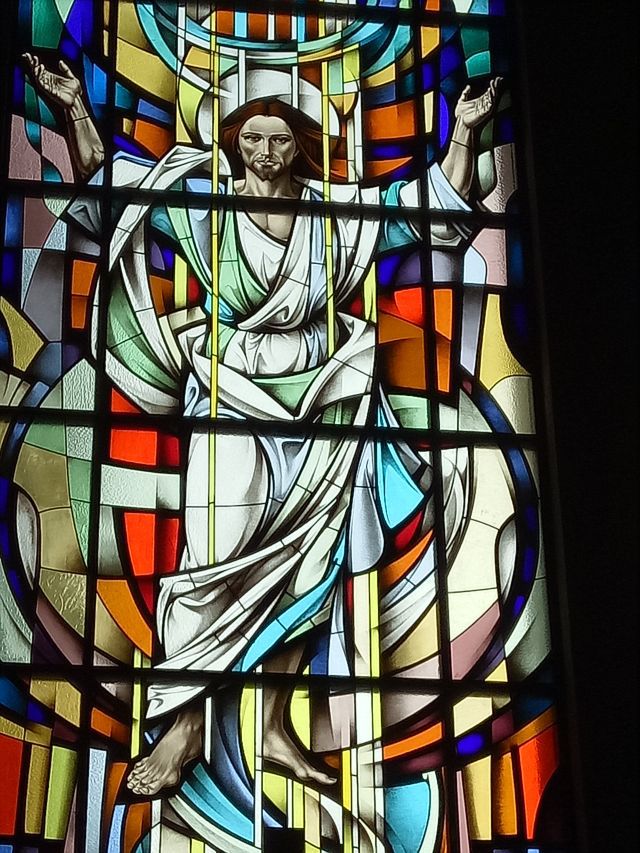 “In the Transfiguration Christ enjoyed for a short while that glorified state which was to be permanently His after His Resurrection on Easter Sunday.    The splendour of His inward Divinity and of the Beatific Vision of His soul overflowed in His body and permeated His garments so that Christ stood before Peter, James and John in a snow-white brightness.   The purpose of the Transfiguration was to encourage and strengthen the Apostles who were depressed by their Master’s prediction of His own Passion and Death.   The Apostles were made to understand that His redeeming work has two phases: The Cross, and glory—that we shall be glorified with Him only if we first suffer with Him.” 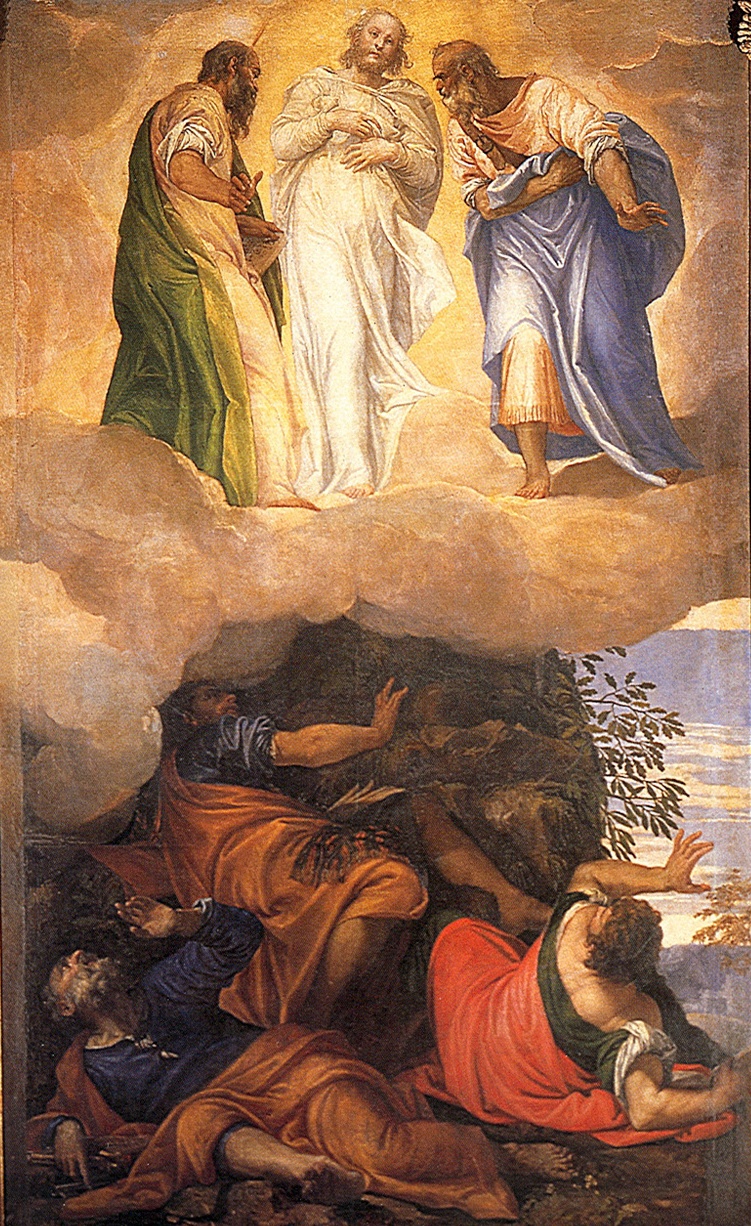 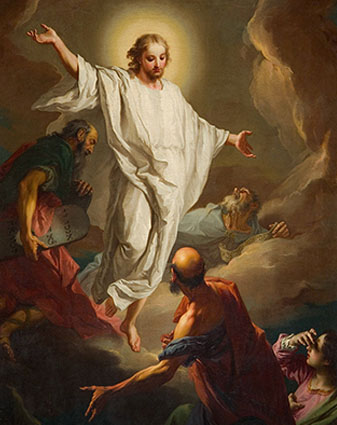 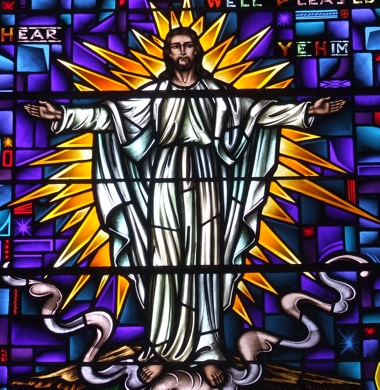