Walter Ciszek SJ was freed on this day in 1963 after 23 years in prison in the Soviet Union for doing clandestine missionary work.
He described his experiences in two books. With God in Russia and He Leadeth Me.
This is how he prayed in prison: 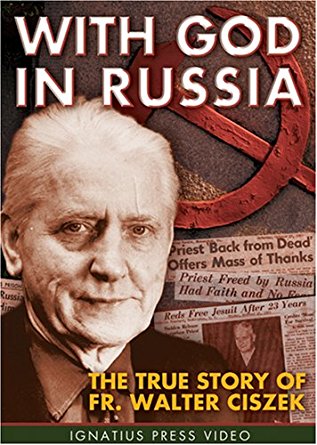 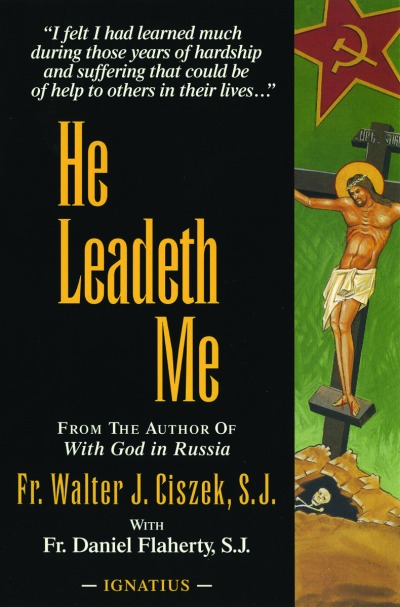 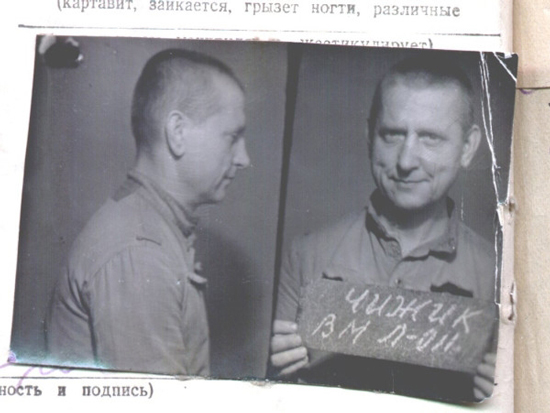 Gradually too, I learned to purify my prayer and remove from it all the elements
of self-seeking.   I learned to pray for my interrogators, not so they would see things my way or come to the truth so that my ordeal would end but because they, too, were children of God and human beings in need of His blessing and His daily grace. I learned to stop asking for more bread for myself and instead to offer up all my sufferings, the pains of hunger that I felt, for the many others in the world and in Russia at that time who were enduring similar agony and even greater suffering.   I tried very hard not to worry about what tomorrow would bring, what I should eat or what I should wear but rather to seek the kingdom of God and his justice, his will for me and for all mankind.
“Thy will be done.”    That was the key, but only slowly did I come to experience
how perfect a prayer is the Our Father, the Lord’s Prayer…. The human mind could not elaborate a better pattern in prayer than the one the Lord himself gave us.

During his time in Russia, Fr Ciszek narrowly escaped death by drowning, freezing, starvation, illness, electrocution, firing squad, explosion and beating.    Millions of victims of the Gulag died in these ways and others.  Why did Fr Ciszek survive?   The answer is once again the “strange and mysterious ways of divine providence,” but one might speculate.   Fr Ciszek did:   “I felt that one reason that God in His providence had brought me safely home was so that I might help others understand these truths a little better.”    Which truths?   “That God has a special purpose, a special love, a special providence to all those He has created,” and that, therefore, “every moment of our life has a purpose, that every action of ours, no matter how dull or routine or trivial it may seem in itself, has a dignity and a worth beyond human understanding.” 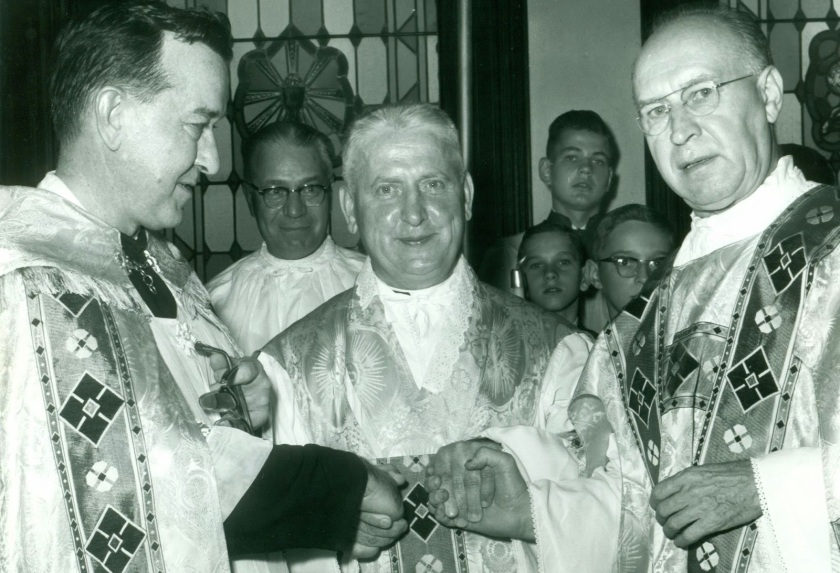 Fr Walter, please pray for us as we pray for your canonisation!

We adore You, Most Holy Trinity
and we thank You for the exemplary life
of Your Servant, Father Walter Ciszek.
We pray that his strong faith
in Your loving providence,
his great love for You
and his kindness to all people,
be recognised by the Church.
If it be Your Will,
may he be given to us
as a saintly model of these virtues
so that we too may be better motivated
to dedicate our lives to
Your greater honour and glory.
We commend our petition through the prayers
of the Holy Mother of God.
For to You, Father, Son and Holy Spirit,
is due all glory, honour and worship,
now and forever. Amen