Saint of the Day – 19 September – Saint Emilie de Rodat (1787–1852) Religious Nun and Founder of the Sisters of the Holy Family, Mystic, Apostle of Charity – she opened at least 38 charities and charitable organisations.   It was not known during her lifetime that Emilie de Rodat was also a mystic.   Her revelations are included in a diary, which was found after her death. 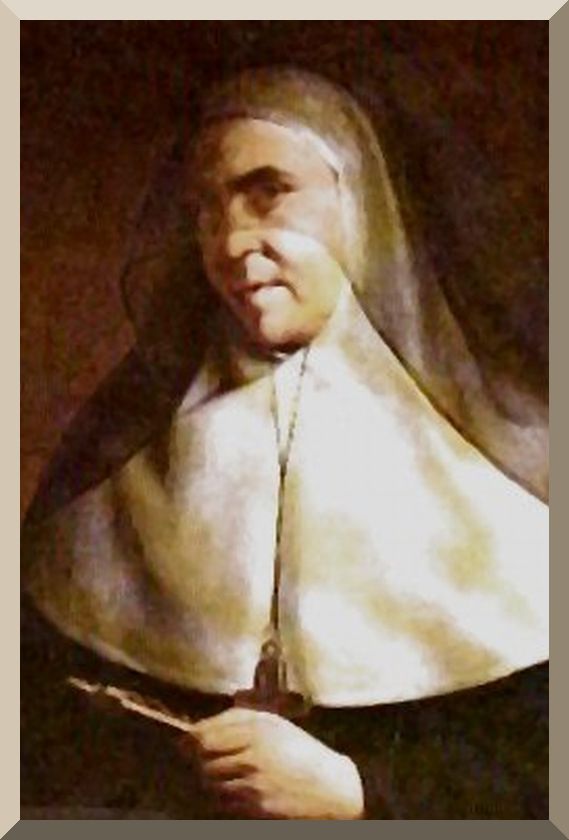 Emily was born in 1787 at Rodez, France.   As a young child Emilie de Rodat had shown a great love for God and for the poor but during her teenage years she changed and these things held little meaning for her.   At the age of sixteen, however, she had an experience of God’s love that was to change her life forever.

“I was sixteen years of age when
I learned to know Our Lord.
This experience overwhelmed me
and I wanted God and only God.” 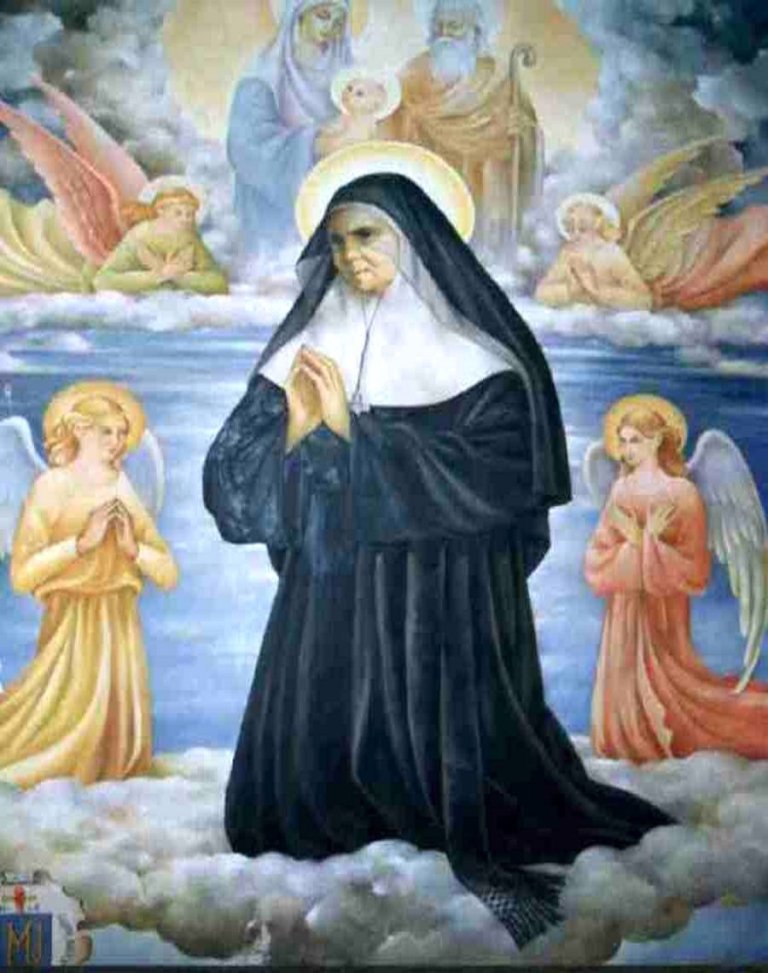 With her faith once more alive in her heart she began to search for ways to serve God and to fulfil his plan for her life with a whole new energy and passion.   She started to ask questions and to think deeply about her future.   She thought of dedicating her life to God as a nun and made several attempts but it never seemed to work out.

One day whilst she was visiting the poor in her town she met a group of women.   They were talking about their children and how there was no-one to teach them or tell them about God.   These words seemed like an arrow piercing Emilie’s soul.   She wrote:

“I told them to send their children to me and that I would educate them myself.
I would be a teacher for the poor.” 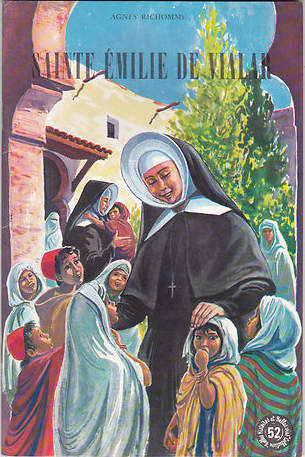 With three companions she founded the Congregation.   It was a time of great joy for these young women but also a time of trial.  Many challenges had to be faced.   Very soon other needs were made known – orphans, the sick and housebound, prisoners and prostitutes.   Many more young women joined her in her mission and with love, gentleness and enthusiasm they tried together to respond to the needs of the poor around them.   Some of the nuns were also contemplative and spent their time in prayer and adoration.

She died of cancer at Villefranche on 19 September 1852.   At the time of her death Saint Emilie de Rodat had opened 38 charitable institutions.

Today throughout the world, the Holy Family Sisters of Saint Emilie try to respond to the pressing needs of their time and to reveal the face of the God of love to all especially the poor and marginalised.