Saint of the Day – 11 January – Blessed Ana Maria Janer Anglarill (1800-1885) Religious and Founder of the Sisters of the Holy Family of Urgell, of which order she is the Patron, Nurse, Teacher, apostle of the poor, the sick and the needy.   Born on 18 December 1800 in Cervera, Lleida, Spain and died on 11 January 1885 in Talarn, Lleida, Spain.   She dedicated her life to the service of God through aiding the poor and downtrodden across Spain in hospitals and educational facilities.

She decided to devote herself to the service of God at the age of sixteen and so joined the Sisters of Charity on 25 January 1819.   In May 1819 she made her vows.

Sr Ana worked as a nurse at the Castelltort Hospital.   She also served as the Director of the House of Charity – after her 1849 appointment – and in that position helped to care for both the old and children who were orphaned.

In 1833 the outbreak of the First Carlist War made the hospital take in wounded soldiers. Janer became a well-known figure in the hospital due to providing consolation to the patients and staff alike, when the hospital had to work to cater to greater numbers of wounded patients.  The war wounded referred to her as “Mother” due to her tender care and devotion.

Ana also worked as a teacher and commissioned a hospital dedicated to the treatment of the poor. 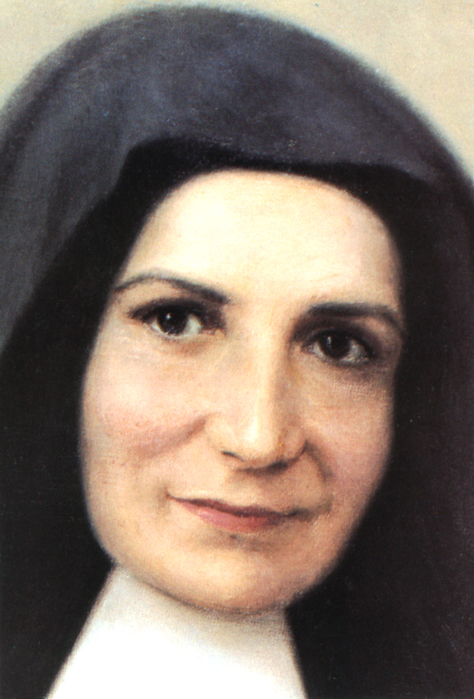 In 1836 nuns were expelled from Spain and so she went to France to Toulouse where she worked at a hospital for a brief period of time.   She was called to co-ordinate hospitals in Solsona at the behest of Charles V.   In 1844 she returned to her original hospital.

She founded the Sisters of the Holy Family of Urgell on 29 June 1859 which would spread to Andorra and Mexico amongst other places.

Cardinal Angelo Amato presided over the Beatification on behalf of the Pontiff, Pope Benedict XVI on 8 October 2011.