“I am the Immaculate Conception.”

Our Lady of Lourdes to St Bernadette
25 March 1858

Here is an excerpt of one of his letters to the Emperor of the Eastern Roman Empire, Leo III the Isaurian, who became an iconoclast and issued an imperial decree forbidding the use of sacred images:

“The pious Emperors were submissive to the Pontiffs of the Church and never dishonoured them. You, on the contrary, since the day when you apostatised from the Faith, incurring the same curse that [in previous letters] you made against those who persecute sacred ministers and condemning yourself by your own decree, you have separated yourself from the Holy Ghost and you do persecute and tyrannise us, by the hands of your soldiers and earthly weapons. We do not have weapons or armies but we invoke the King of the whole Universe, Christ, Who is seated in Heaven over all the celestial powers and armies, to deliver you to Satan, as the Apostle says, in the flesh and the spirit.

We are travelling to the far East to assist those who are asking for Baptism. I had already sent Bishops and priests from my Church to them. The Princes of those places have not yet been washed in the waters of the Baptism and they have chosen me as Godfather. So, we need to be on our way, fearful lest one day God will ask an account for our negligence.

I pray God to give you prudence and repentance so that you will return to the truth that you left and bring the people to the bosom of the Catholic Church.” 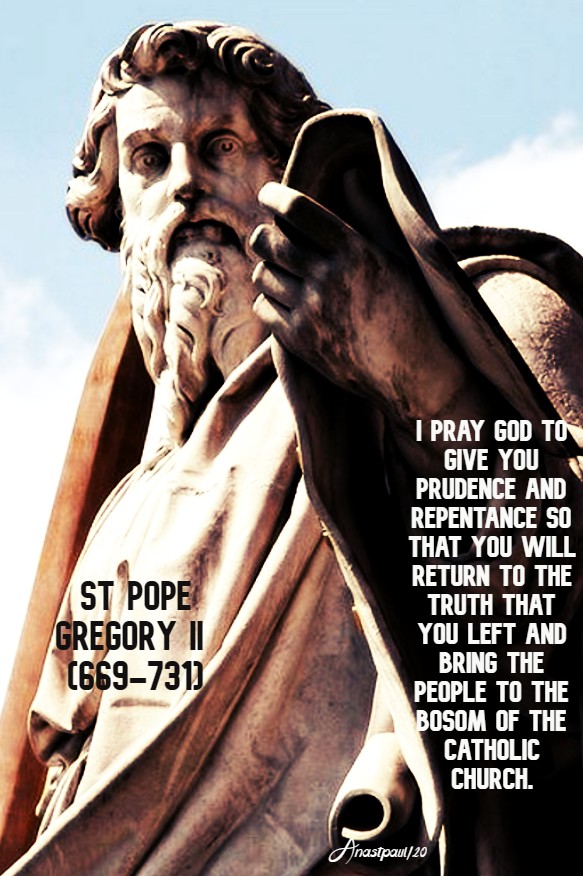