Thought for the Day – 11 September – – Wednesday of the Twenty-third week in Ordinary Time, Year C, Gospel: Luke 6:20–26 and The Memorial of St John Gabriel Perboyre (1802-1840) Martyr of the Congregation of the Mission

“Blessed are you when men hate you and when they exclude you and revile you and cast out your name as evil, on account of the Son of man!   Rejoice in that day and leap for joy, for behold, your reward is great in heaven, for so their fathers did to the prophets. ... Luke 6:22-23

A sermon he heard at age 15 inspired St John Gabriel to become a missionary in China. There he met a brutal death on a cross for refusing to renounce his faith.

Born in France in 1802, Jean-Gabriel became a Vincentian priest.   He displayed so many gifts and had such fine personal and spiritual qualities that, for a time, his religious order kept him busy closer to home.

He finally received permission to begin his missionary endeavours in 1835.   After a 1,000-mile trip by boat and foot across three provinces, he arrived in central China.   In one early letter, written to his community in Paris, he described himself as a curious sight –  “my head shaved, a long pig-tail, stammering my new languages, eating with chopsticks.”

He soon joined the Vincentians in helping to rescue abandoned Chinese children and in educating them in the Catholic faith.   He was arrested in 1839 under an edict that banned Christianity.   He was tortured and interrogated for months.   Almost one year later he was executed by strangling while hanging on a cross.

So many saints seem to have lived centuries ago.   Jean-Gabriel is far more recent and we can identify better with his life and circumstances.   His life and death speak to us of living the faith in our own times and places, for these are times of great persecution and endurance for the Son of man! 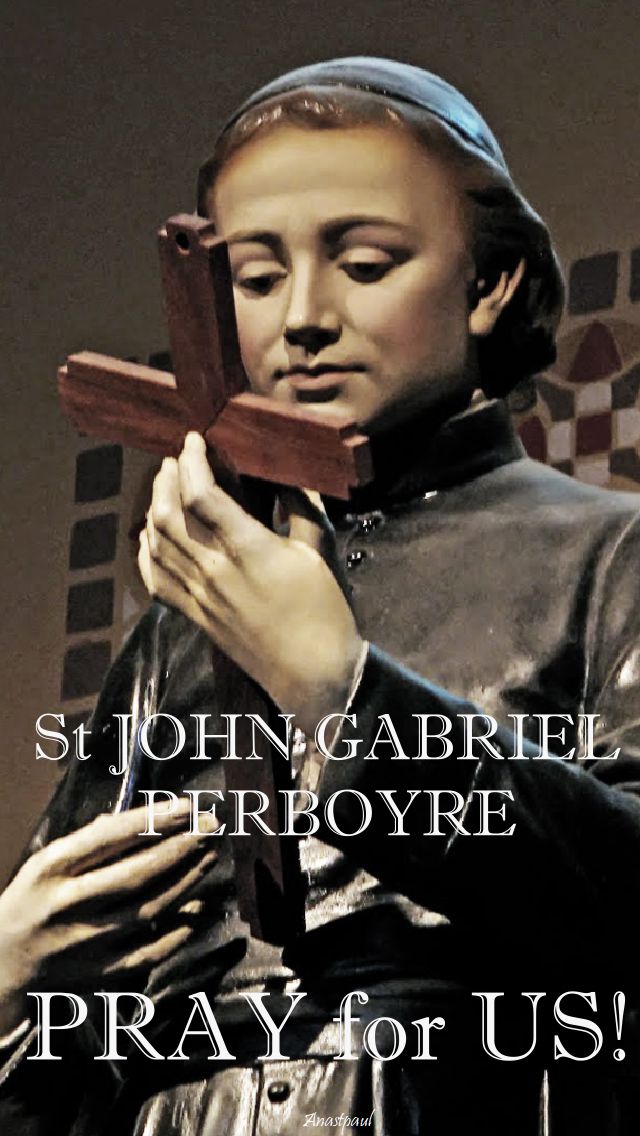 REFLECTION – “Let us hope, let all those of us who weep and shed innocent tears keep on hoping, let us hope whether we are weeping for the pains of body or of soul, these will serve as our purgatory.    God will make use of them to… make us raise our eyes to Him, purify us and sanctify us.
Let us hope even more if we are weeping for the pains of others, for this act of charity is inspired by God and pleasing to Him.   Let us hope even more, if we are weeping, for our own sins, since this compunction has been placed into our souls by God Himself.   Let us hope even more if, with a pure heart, we are weeping for the sins of others, for this love for the glory of God and sanctification of souls has been inspired by God and is a great grace.
Let us hope if we are weeping with desire to see God and pain at being separated from Him, for this loving desire is God’s work in us.   Let us hope even more if we are weeping simply because we love, without either desire or fear, desiring completely what God wishes and nothing more, happy in His glory, suffering from His former sufferings, weeping sometimes for compassion at the remembrance of His Passion, sometimes for joy at the thought of His Ascension and glory, sometimes simply from emotion because we are dying for love of Him!
O sweetest Jesus, make me weep for all these reasons make me weep all those tears that cause love in You, through You and for You to spread abroad.   Amen.” … Blessed Charles de Foucauld (1858-1916) – Hermit and Missionary in the Sahara (Meditations on the passages of the holy Gospels referring to the fifteen virtues, Nazareth 1897-98 no15)

PRAYER – Lord God, in Your wisdom, You created us, in love. By Your providence, You rule us, in love.   Penetrate our inmost being with the holy light of Your Son.   Penetrate our hearts with the overwhelming love for Your love, so that we may weep in consolation.   May the prayers of Your holy saints and the Blessed Virgin Mary, be our guiding inspiration.   Through Christ our Lord, with the Holy Spirit, God forever amen. 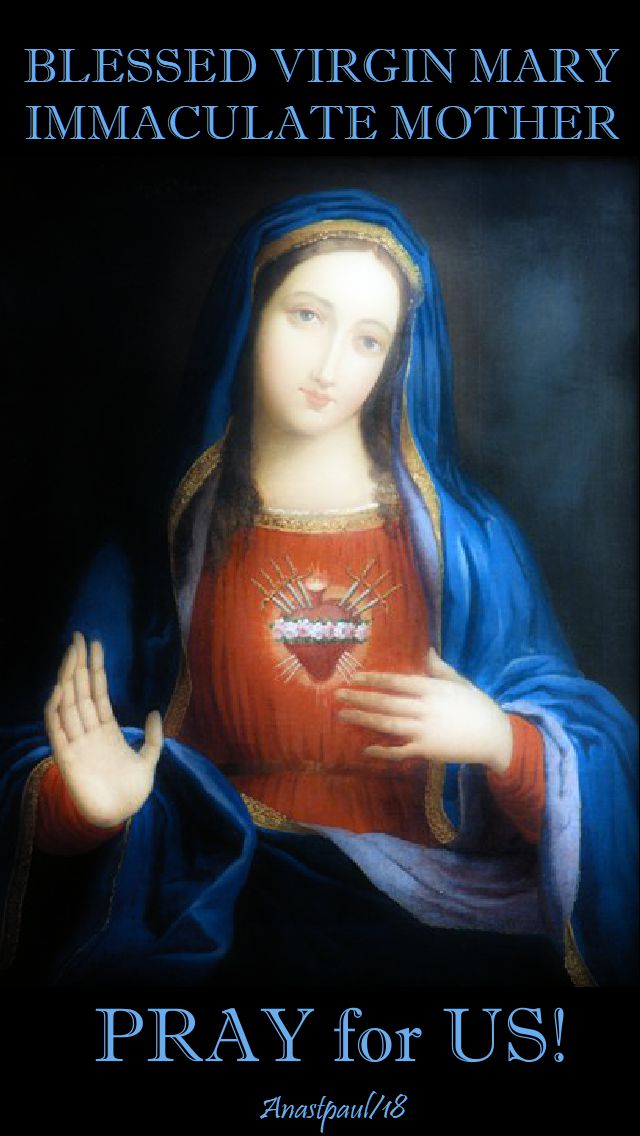