In the evening of 16 December 1857 a terrible earthquake struck the population of Basilicata and neighbouring regions. In the entire area, the earthquake wreaked havoc devastating the region.
The next day, the residents of Paterno began to pray and they processed with the Statue of the Madonna del Carmine, Out Lady of Carmel, who is the Patron of the Town.
As soon as the procession reached the devastated area where the destroyed buildings and carts containing the bodies of the dead stood, Our Lady turned her face and her eyes shed blood.
This miraculous event is commemorated every year on 17 December with a procession and Holy Mass.

St Olympias of Constantinople (c 361-365 – 408) Childless Widow, Diaconess, friend of St John Chrysostom, Apostle of charity and Founder of a Convent, hospital and an orphanage, Defender of the true faith.
About St Olympias:
https://anastpaul.com/2019/12/17/saint-of-the-day-17-december-st-olympias-of-constantinople-c-361-365-408/

St Sturmi of Fulda OSB (c 705-779) Priest, Monk, Missionary, disciple of Saint Boniface and Founder and first Abbot of the Benedictine Monastery and Abbey of Fulda. Known as “The Apostle of the Saxons,” “The Apostle of Germany.”
About St Sturmi:
https://anastpaul.com/2020/12/17/saint-of-the-day-17-december-saint-sturmi-of-fulda-c-705-779/

Martyrs of Eleutheropolis – (60+ Martyrs-Beati): Approximately 60 Christian soldiers in the imperial Roman army of emperor Heraclius; they were murdered as a group for their faith by invading Saracen Muslims. We know the names of two of them – Calaoicus and Florian. 638 in Eleutheropolis (Beit Jibrin), Palestine.

Martyrs of Eleutheropolis – (60+ Martyrs-Beati): Approximately 60 Christian soldiers in the imperial Roman army of emperor Heraclius; they were murdered as a group for their faith by invading Saracen Muslims. We know the names of two of them – Calaoicus and Florian. 638 in Eleutheropolis (Beit Jibrin), Palestine.

“The Holy Spirit, whom the Father will send in my name, will teach you everything and remind you of all that I told you.”…John 14: 26

REFLECTION – “From the beginning, the Holy Spirit has brought forth men and women who have remembered and spread the truth revealed by Jesus.   One of these was St Josep Manyanet, a true apostle of the family.   Inspired by the school of Nazareth, he carried out his plan of personal sanctity and heroically devoted himself to the mission that the Spirit entrusted to him.   He founded two religious congregations.   A visible symbol of his apostolic zeal is also the temple of the Holy Family of Barcelona…St John Paul at the Canonisation Mass, 16 May 2004 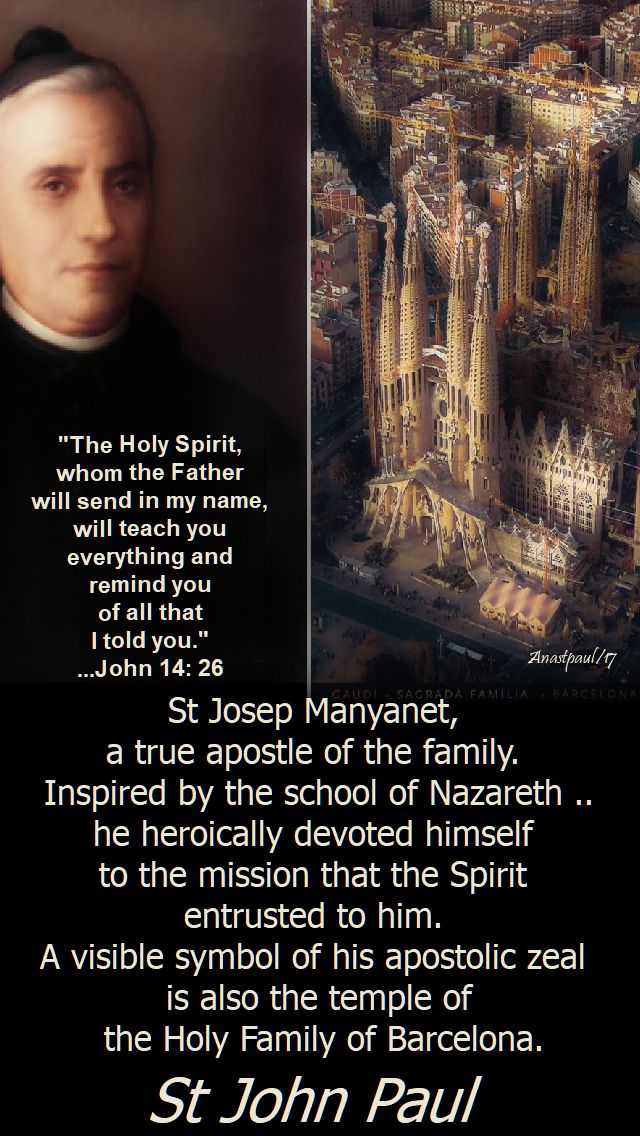 PRAYER – Holy God, we pray for all families, most especially our fellow Catholic families, that they may live as their model – the Holy Family of Nazareth.   May St Josep Manyanet bless all families and help them follow the example of the Holy Family in their homes! Grant this we pray, through Jesus Christ, our Lord, with You and the Holy Spirit, one God forever and ever, amen. 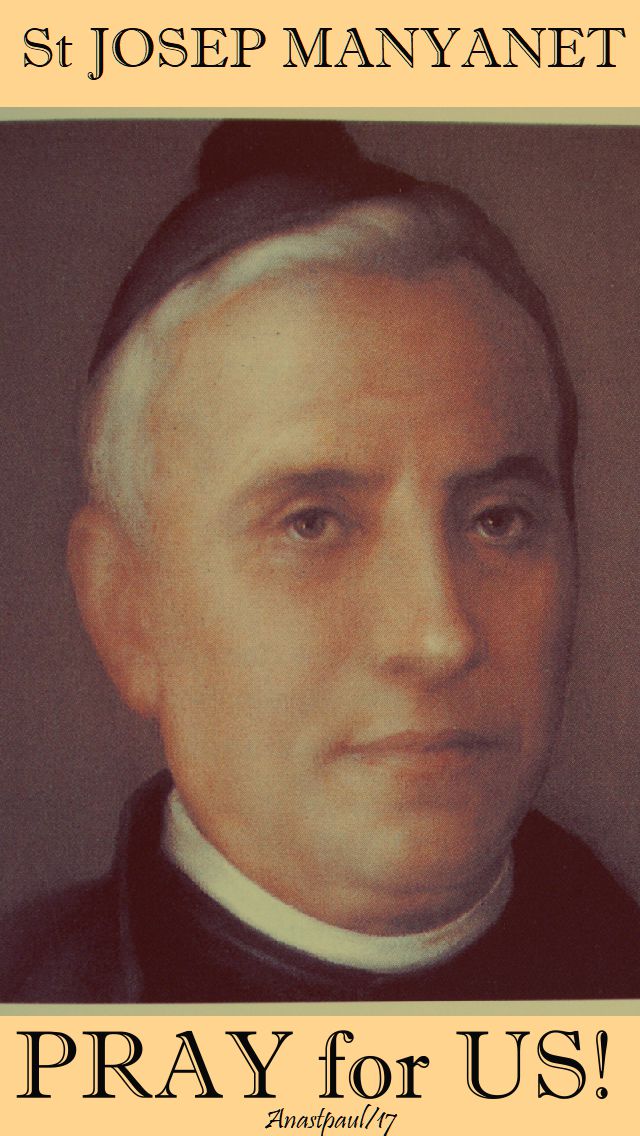 Josep Manyanet was born within a large and Christian family on 7 January 1933 in Northeastern Spain, in the city of Tremp, province of Lleida.   He was baptised on the same day at his parish Church of our Lady of Valldeflors, patroness of the city.   At a very early age, when he was five years old, he was offered to our Lady by his mother.   He had to work to complete his schooling with the Piarist Fathers in Barbastro and at the Seminaries of Lleida and Urgell.   He was ordained priest on April 9, 1859.
After twelve years of hard work in the Diocese of Urgell at the service of his bishop as private secretary, librarian of the seminary, administrator of the chancery and secretary for pastoral Visitations, he felt God’s call to become a religious priest and to found two religious congregations. 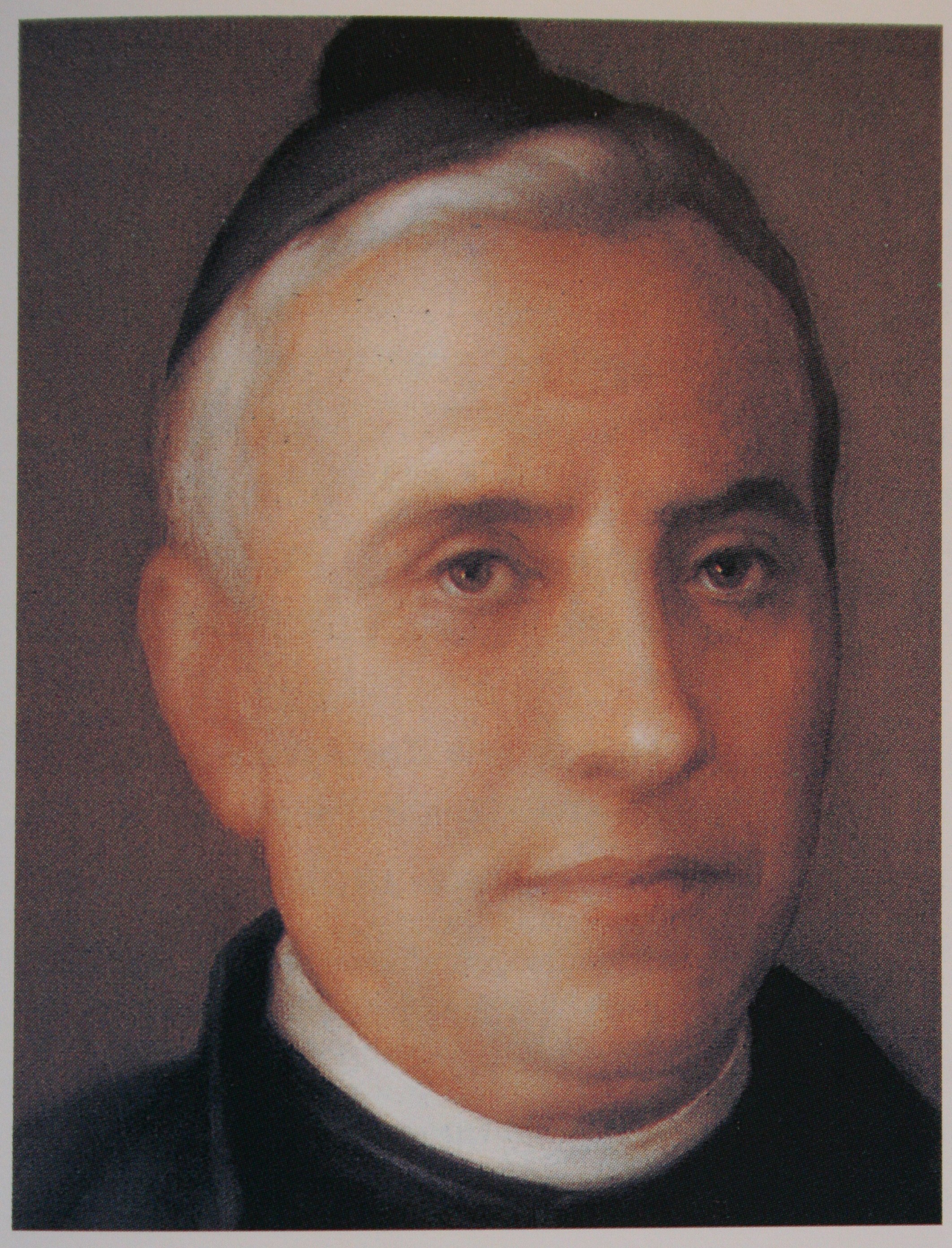 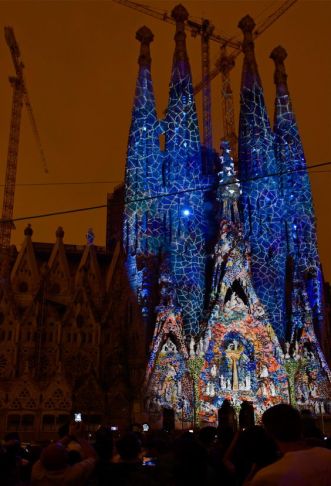 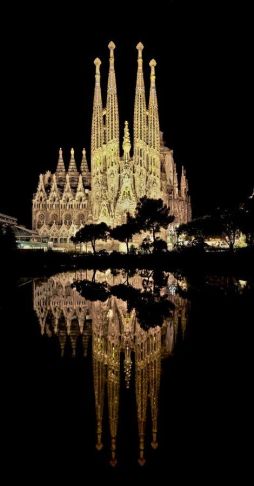 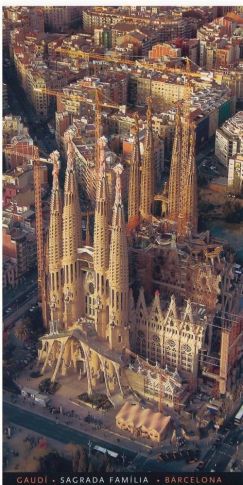 His Train of Thought:
Blessed Josep Manyanet endeavoured to spread the Gospel, both through his preaching and his writings.   He wrote many letters, books and booklets for the formation of the members of his religious Institutes, for families and children and for the management of schools.   One of the highlights is the School of Nazareth and Home of the Holy Family (Barcelona 1895), his spiritual autobiography in which through the dialogues of Jesus, Mary and Joseph, with a literary character called Desideria, describes a process of Christian and religious perfection inspired in the spirituality of the home and school of Nazareth.
His book A Priceless Family Gem (Barcelona 1899) is a guide for marriages and families, which reminds them of the dignity of the sacrament of marriage as a vocation and the important task of the Christian education of their children.
The spirit of the Holy Family is a book of meditations dedicated to the members of his religious Institutes, where he describes their vocation, identity and mission within the society and the church.   There is an edition of his Selected Works (Madrid 1991).   A forthcoming edition of his Complete Works will enrich those already published.   The first volume is already on the way. 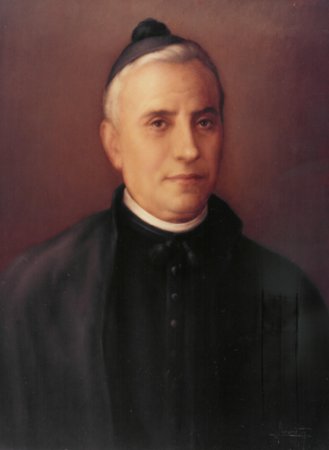 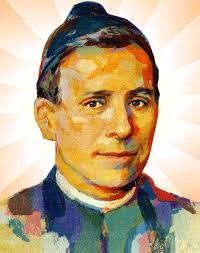 Illnesses and Death:
His many endeavours were not free of difficulties.   He also had to endure physical illnesses along his life but his constancy and fortitude, nourished by his humble obedience to the will of God, helped him to overcome all of them.
Because of his poor health, due to open sores on his side, which he labelled God’s mercies for 16 long years, on the 17th of December of 1901, full of virtues and good deeds, was called by God to his eternal home, in his school “Jesús, María y José” of Barcelona, central place of his work, surrounded by children, with the same simplicity that characterised all his life.   His last words were his fervent prayer Jesus, Mary and Joseph, may I breathe forth my soul in peace with you.
His remains are kept in a burial chapel at the same school were he died, accompanied by the prayer and gratitude of his religious sons and daughters as well as the numerous youth, children and families that, because of his example, live their lives close to God and to his teachings. 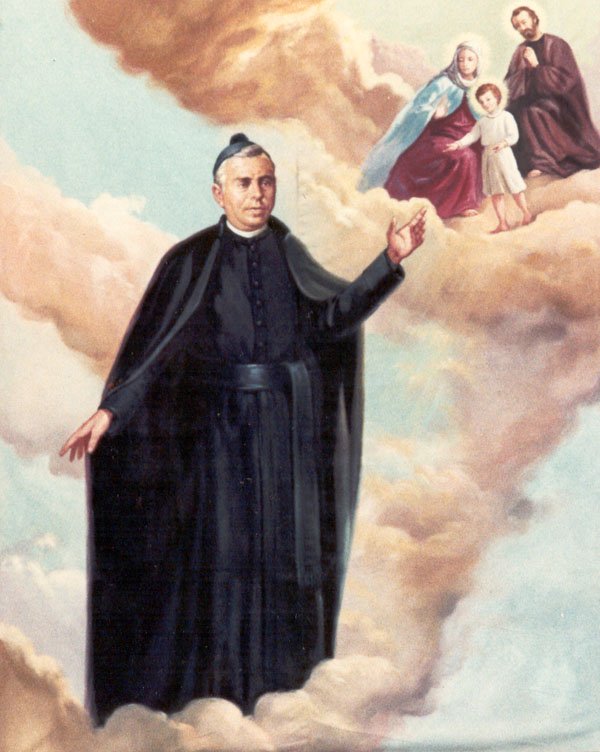 Witness to Holiness:
His saintly life impressed many people who came in contact with him.   The Process of Canonisation was formally introduced in 1956.   Once the practice of all virtues in a heroic grade was officially recognised by the church in 1982 and proof of a healing miracle attributed to his intercession, Pope John Paul II declared him Blessed in 1984. Now with the approval of another miracle through his intercession, his canonisation is scheduled to take place in Rome, on May 16, 2004.
Pope John Paul II has stated that the sanctity demonstrated by Josep Manyanet stems from the Holy Family.   He was called by God, so that “in his name every family on earth may be blessed”.   The Holy spirit guided him to boldly proclaim the “Gospel of the family”.   His inspiration was that “all families may imitate and bless the Holy Family of Nazareth”. That is: “to build a Nazareth in every home”, and to make of every family a “Holy Family”.
His canonisation brings forth the truth of his sanctity and the unending value of his message from Nazareth.   That makes him a Prophet of the family and the protector of our families. 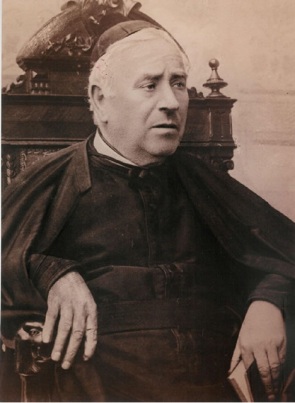 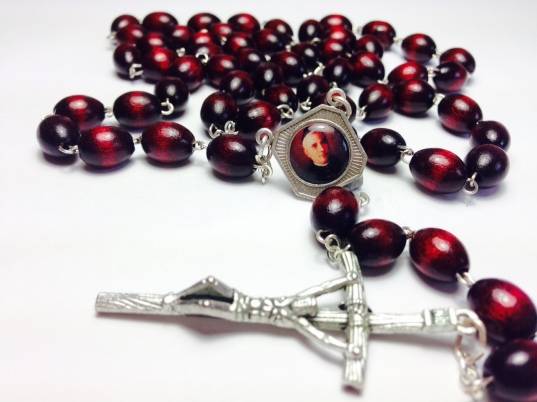