Saint of the Day – 16 March – St Heribert (c 970–1021) Archbishop of Cologne, a miracle-worker and counsellor – born in c 970 at Worms, Germany and died on 16 March 1021 at Cologne, Germany of natural causes.   Patronages – against drought, for rain and of Deutz, Germany.   St Heribert was a German Roman Catholic prelate who served as the Archbishop of Cologne from 999 until his death.   He also served as the Chancellor for the Emperor Otto III from 994 and collaborated with Saint Henry II Obl. SB (973-1074) with whom relations were strained though were strengthened over time.   St Heribert’s Canonisation was confirmed in 1075 by St Pope Gregory VII. 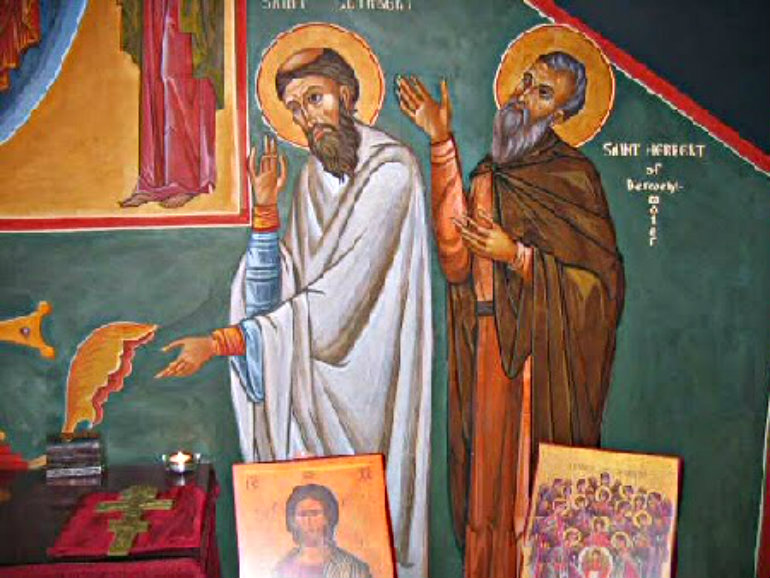 St Heribert was born at Worms in Germany about 970 and educated at the Abbey of Gorze in Lorraine.   He wanted to enter the Benedictine Order there but his father recalled him to Worms and obtained a canonry for him.   As a young priest, Heribert became a trusted counsellor of the youthful Emperor Otto III, chancellor of the diocese and finally Archbishop of Cologne in 998. 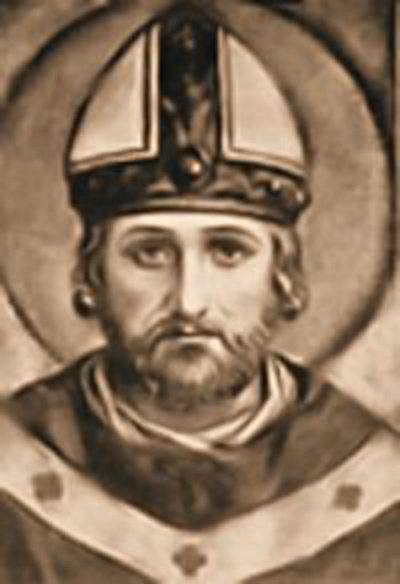 In that same year the Saint accompanied the Emperor to Rome and assisted him in his last moments before his death in 1002.   In the ensuing skirmishing for the post of Emperor, St Heribert at first was opposed to St Henry II through a mutual misunderstanding.   But in time the two Saints, Archbishop and Emperor, were publicly reconciled and laboured together for the good of the people.

St Heribert was practically a model of what a Bishop should be.   He was a peaceful man but a firm disciplinarian, a holy man but one who knew the value of money and saw to it that his was always divided among the poor.   He was a man of prayer and in a time of drought, it was in answer to his prayers that a torrential rain fell, saving the harvest and delivering the people from famine, hence the reason he is invoked against drought and prayed to for rain.

Heribert built the monastery of Deutz, on the Rhine and was already honoured as a saint during his lifetime.

He died in Cologne on 16 March 1021 and is buried at the Cathedral of Deutz, which replaced the original Church, destroyed during WW II.   St Heribert’s shrine, completed in 1175, is one of the major goldsmith works of the 12th century.   It is displayed in the centre of the apse.