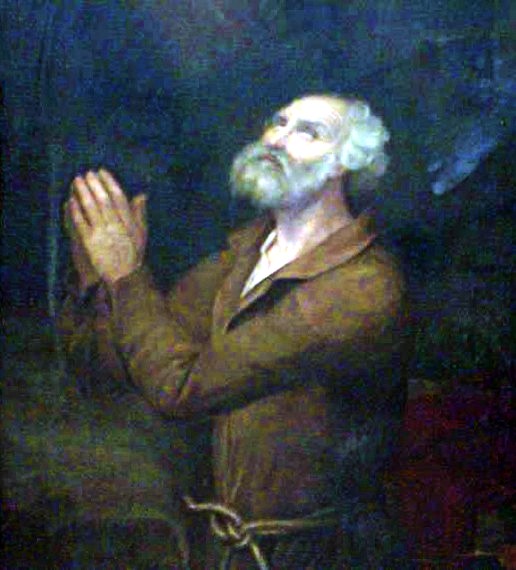 Henry was born in Bolzano, Italy.   He lived during the last part of the thirteenth and early part of the fourteenth centuries.  Henry’s family was very poor, so he had no opportunity to learn to read and write. When he was a teenager, he moved to Treviso to find work.   He became a day labourer.   Few people realised that he gave away most of his earnings to the poor.   He went to Mass daily and received Holy Communion as often as was permitted.   Henry loved the Sacrament of Confession, too and found this Sacrament, of the forgiving God very encouraging.

People began to notice the kind of Christian Henry was.   He made it his penance to be very diligent at his work.   And he allowed ample time every day for private prayer, usually in a Church.   Henry was known for his calm and gentle ways.   Sometimes people teased him because he seemed like such a simple person.   As he grew older, he began to look shabby and stooped.   Children would comment at times on his peculiar appearance.   But Henry didn’t mind.   He realised that they did not know they were hurting him. 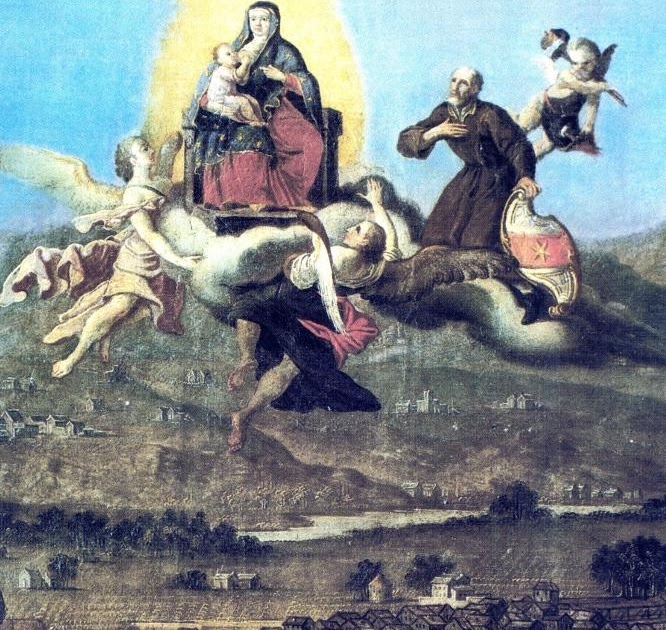 When Henry was too old and frail to work, a friend James Castagnolis, brought him into his own home.   Mr Castagnolis gave Henry a room and food when the old man would accept it.   Blessed Henry insisted that he live on the alms of the people of Treviso.   They were generous in their donations of food because they knew that he shared their gifts with many people, who were poor and homeless.   By the end of his life, Henry could barely walk.   People watched with awe as the old man dragged himself to morning Mass.   Often, he would visit other local Churches as well, painfully moving toward each destination. 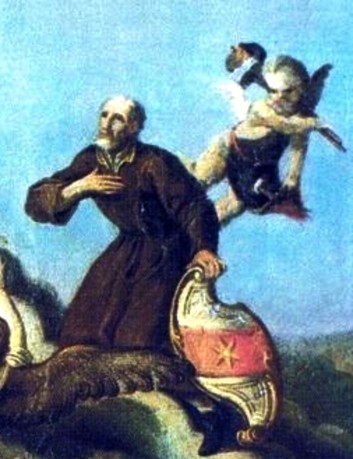 What a mystery this good man was.   When he died on 10 June 1315, people crowded into his little room.   They wanted a Relic, a keepsake. They found his treasures – a prickly hair-shirt, a log of wood that was his pillow, some straw that was the mattress for his bed.   They stripped the straw that served for his bed to keep as a Relic – there was not much else to take.

His body was moved to the Cathedral so that all the people could pay their tribute.    Over two hundred miracles were reported within a few days after his death.  A beautiful Altar was built in a side Chapel of the Cathedral in his honour, see below. 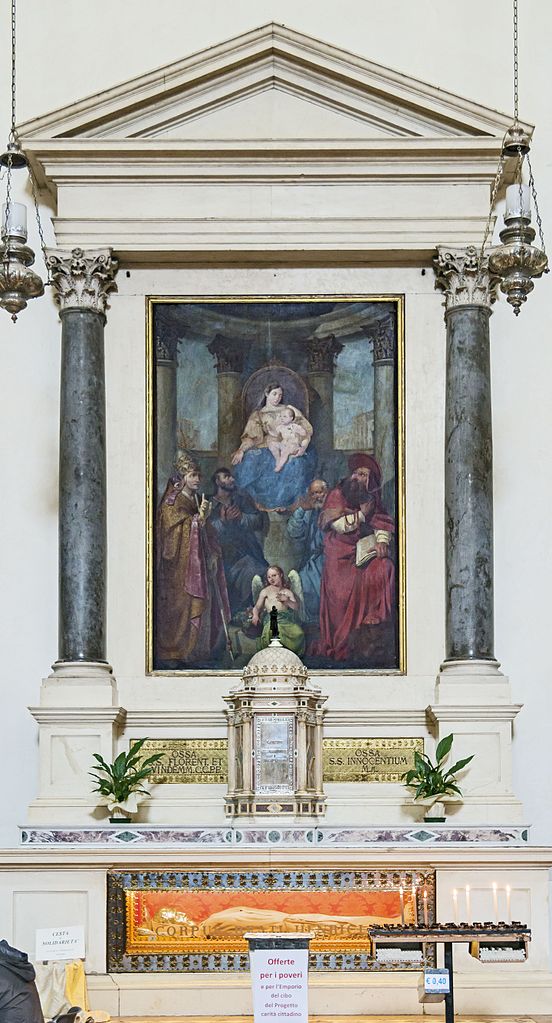 A beautiful Oratory was built in Treviso in honour of Blessed Henry. 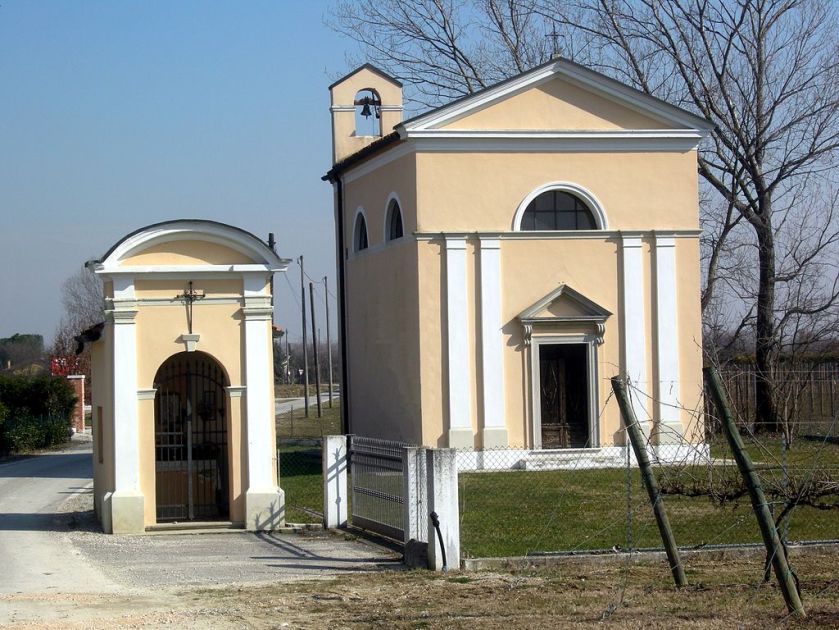 A Trevisan Priest, Fr Rambaldo degli Azzoni Avogari, published a hagiography of him in 1760.