Saint of the Day – 19 October – St Paul of the Cross CP (1604-1775) Priest, Mystic, Preacher, endowed with miraculous powers of healing and prophecy, Founder of the Passionists – born  Paolo Francesco Danei on 3 January 1694, in the town of Ovada, Italy and he died at 81 on 18 October 1775, at the Retreat of Saints John and Paul (SS. Giovanni e Paolo), Rome.   By the time of his death, the congregation founded by Saint Paul of the Cross had one hundred and eighty fathers and brothers, living in twelve Retreats, mostly in the Papal States.    There was also a monastery of contemplative sisters in Corneto (today known as Tarquinia), founded by Paul a few years before his death to promote the memory of the Passion of Jesus by their life of prayer and penance.   Saint Paul of the Cross was beatified on 1 October 1852 and canonised on 29 June 1867.   His relics are also in the Church of Sts John and Paul, Rome.   His Memorial is celebrated on the day after his death due to the Feast of St Luke the Evangelist on 18 October.   Patronages – The Passionist Orders of Priests and Sisters. 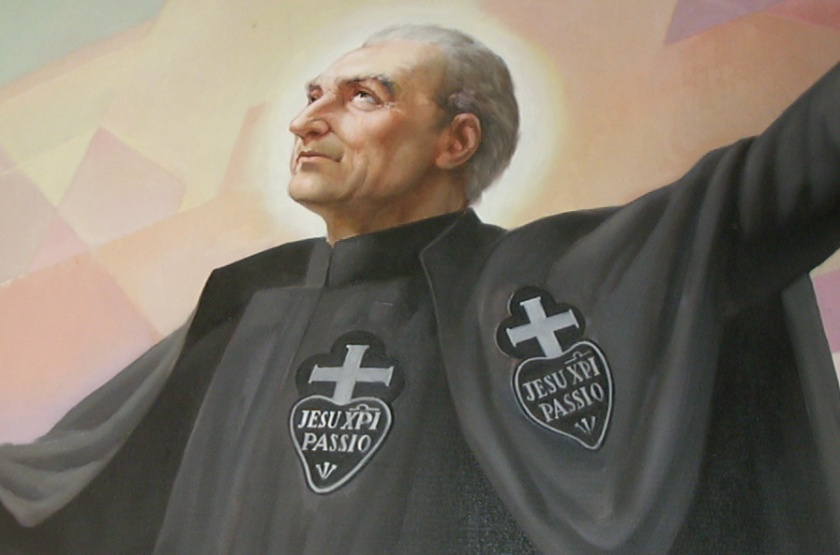 Paul Daneo was born on January 3, 1694, in Ovada, Italy, the second of 16 children.   Even as a young person, Paul felt strongly connected to God and moved by the passion of Christ.   At the age of 19, Paul’s father wanted him to become a merchant like himself. Marriage was a possibility looming in the future.   At times Paul dreamed of becoming a soldier and even enlisted in the Venetian army when volunteers were requested by the Pope.   But he soon realised that neither the adventure of a military career, the financial promise of the business world, nor the joys and sorrows of marriage were to be his life’s journey.   Listening one day to a simple sermon on the sufferings of Jesus, Paul suddenly experienced what he called his “conversion.”   He heard the voice of God calling him to a life of the spirit and a path of spiritual rigour. 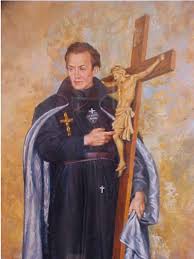 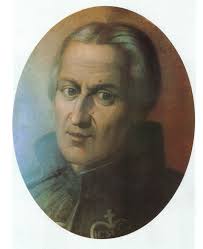 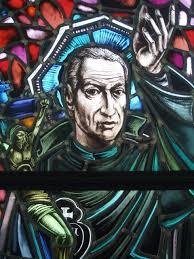 He spent long hours in prayer, wrestling often with his own inner darkness and fierce temptations, a struggle that continued throughout 40 years of his life.   But it was in his connection to the Crucified Jesus that Paul found solace and meaning and in his meditations on Christ’s passion that new inner directions opened up for Paul.   His prayer life became an experience for him of the tremendous love God has for us.

Paul could see how many of his contemporaries did not know that God’s love had not deserted them.   The sick, the poor, the ordinary people of his day had few hours of rest, little hope of healing and lived in crippling fear of war and bloodshed.   Few found spiritual strength in the ritualistic services of the Church, which had became increasingly inaccessible to those who were living at the margins of society.   It was these abandoned people who Paul wanted to reach and eventually, it was to their side that Paul traveled long hours throughout the harsh countryside to preach a message of faith, compassion and loving redemption.

Paul had dreamed of gathering companions who would live together in community and promote this new message.   But it took from 1720 to 1741—twenty-one years of humble service as a hospital chaplain and traveling preacher combined with quiet perseverance in the face of official Church rejection—for Paul to receive his first papal authority to found his religious order, “The Congregation of the Passion.” 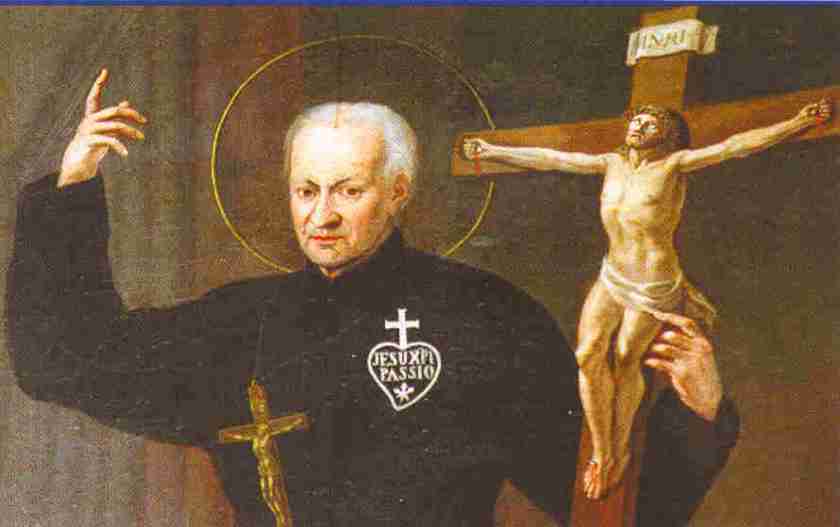 For over 40 years, Paul and his “like-minded companions,” the Passionists, preached the loving memory of the passion and death of Jesus Christ.   Paul would challenge his hearers to die a mystical death with Christ so as to rise up with Christ to a life of faith and love.  The sick and the poor remained special recipients of Paul’s care but he would also preach to the clergy and remind them of their obligations to serve the neglected. After many years of preaching, teaching and serving the Passionist community as its founder and leader, Paul died in 1775. 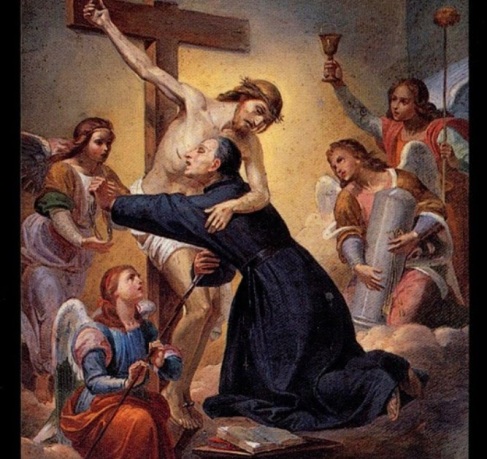 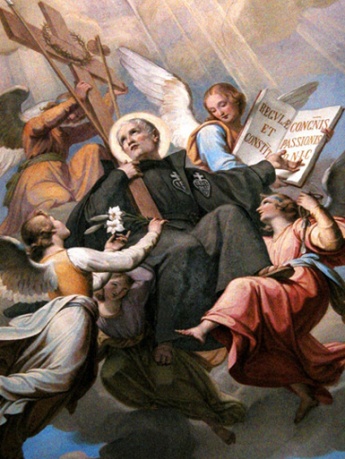 Paul received gifts of prophecy and healing from the Holy Spirit.   He was so powerful when he preached and so gentle in confession that he brought many sinners back to the Lord.   Paul once said, “England is always before my eyes, and if ever again it becomes Catholic, the benefit to the Church will be immeasurable.”   Within 65 years, a Passionist named Blessed Dominic Barberi went to England to help reconcile John Henry Newman and others to the Catholic Church, aiding the revival of Catholicism there. 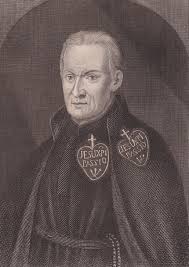 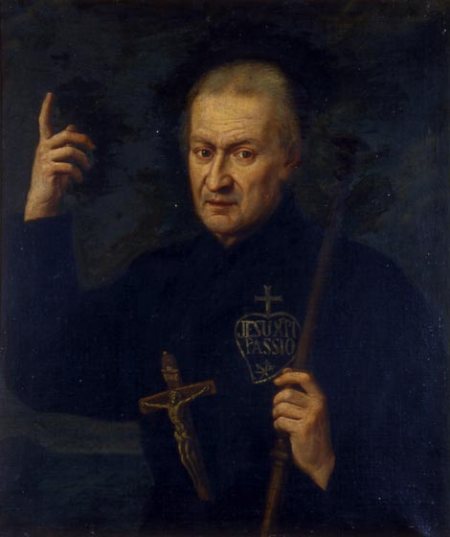