Almighty God,
Lord Jesus Christ,
who, for our sake, stretched out
Your pure hands on the Cross
and redeemed us with
Your precious Blood,
grant me to feel and understand
that I may have true repentance
and great perseverance,
all the days of my life.
Your reign is a reign for all ages.
Amen 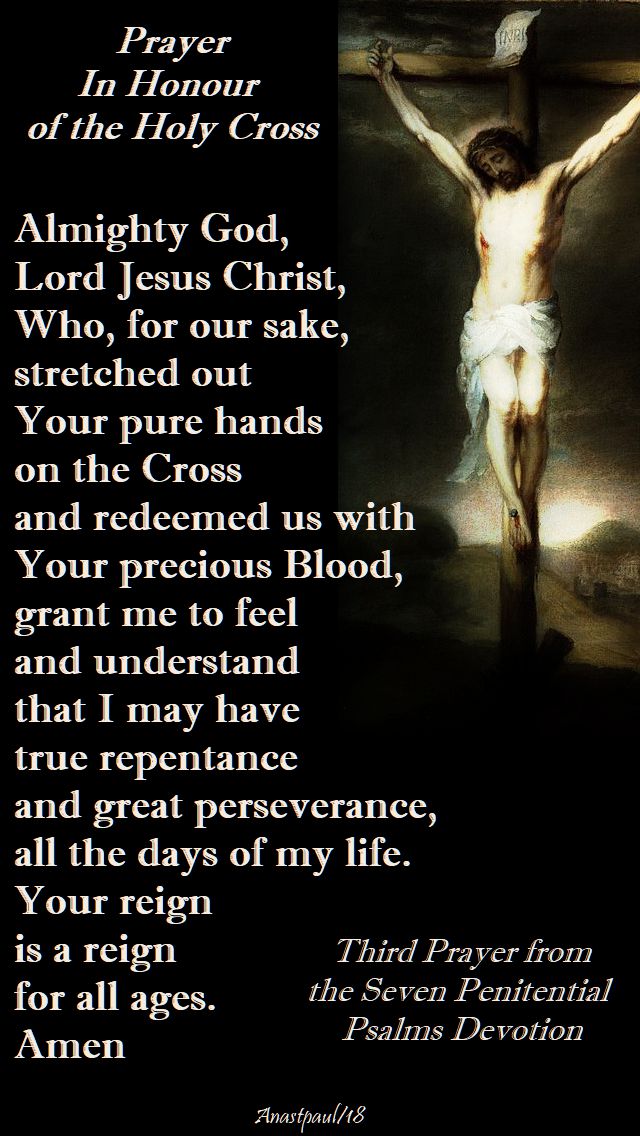 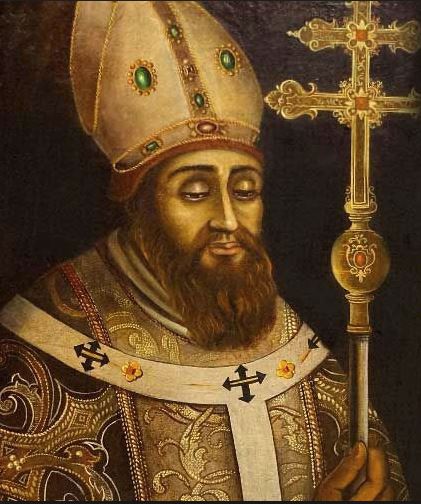 About 550, St Martin arrived in Galicia, now northern Portugal, aboard a ship transporting pilgrims from the Holy Land.   We know little about Martin’s background, except that he had received a Greek education in the East and training as a monk in the tradition of the Egyptian desert.   The young monk seems to have come to Galicia as a missionary to a church infected with heresy.

The Suevi, a Germanic tribe that controlled Galicia, had adopted Priscillianism, a version of gnosticism that denied Christ’s humanity.   Martin took a strategic approach to winning the Suevi to the Catholic Church.   First he became the friend of King Theodomir and won the admiration of the royal family.   Then, building on his personal relationships, Martin converted the king and his court.

Martin founded a monastery at Dumium, which served as his missionary base.  Out of respect for him, the Suevian monarchs made him bishop of Dumium.   Later they appointed Martin as Archbishop of Braga, which established him as the pre-eminent leader of the Galician church.   In that position he held several councils that condemned Priscillianism and he promulgated teaching that restored its adherents to the church.

St Gregory of Tours (538-594) declared Martin the greatest scholar of his age.  His writings included a guide to the Christian life, a description of superstitious peasant customs, a set of moral maxims and a version of the sayings of the Egyptian fathers.   He died at his monastery at Dumium in 579.

Martyrs of Rome – 9+ saints: A group of Christians martyred together in the persecutions of Nero. We know nothing else about them but the names Anatolius, Cyriaca, Joseph, Parasceve, Photis, Photius, Sebastian and Victor.

Martyrs of San Saba – 20 saints: Twenty monks who were martyred together in their monastery by invading Saracens.
They were martyred in 797 when they were burned inside the San Sabas monastery in Palestine.

Martyrs of Syria – 3+ saints: A group of Christians who were martyred together in Syria. We know nothing else about them but the names Cyril, Eugene and Paul.