He was born in Kęty, a small town near Oświęcim, Poland, to Stanisław and Anna Kanty. He attended the Kraków Academy at which he attained bachelor and licentiate.   In 1418 he became a Doctor of Philosophy.   Upon graduation he spent the next three years conducting philosophy classes at the university, while preparing for the priesthood.   Upon his ordination, he became rector at the school of the Canons Regular of the Most Holy Sepulcher in Miechow.    While there, he was offered a professorship of Sacrae Scripturae (Sacred Scripture) back at his alma mater, the Kraków Academy, which would later be named the Jagiellonian University.   He attained a doctorate in theology and eventually became director of the theology department.   He held the professorship until his death in 1473.   John spent many hours copying manuscripts of the Holy Scriptures, theological tracts and other scholarly works.
In physics, he helped develop Jean Buridan’s theory of impetus, which anticipated the work of Galileo and Newton.
During his time in Kraków, John Kanty became well known in the city for his generosity and compassion toward the poor, especially needy students at the university.   He subsisted on what was strictly necessary to sustain his life, giving alms regularly to the poor. 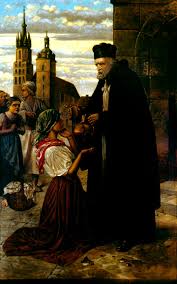 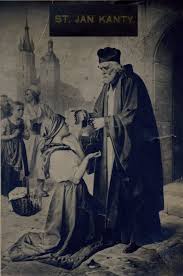 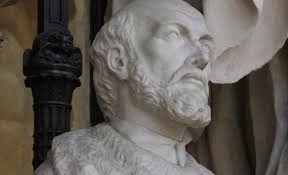 He was a serious man and a good teacher.   He ate no meat, slept on the floor and rested little.   Though John was hard on himself, he was patient and kind to his students, who loved him in return.   Some jealous faculty members, however, had him removed.   John was sent to do parish work but he was not acquainted with such duties.   Although the people liked him for his generous and energetic spirit, John was not successful as a parish priest.

John returned to the university to teach Scripture.   The material he taught was not remembered as much as his holiness.   He was known everywhere for his humility and spontaneous generosity.   He gave everything to people who were poor and kept only the clothes he most needed.   Four times he made a pilgrimage to the Holy Land, carrying his luggage on his back.   When John died at age 83, people had already claimed him as a saint. 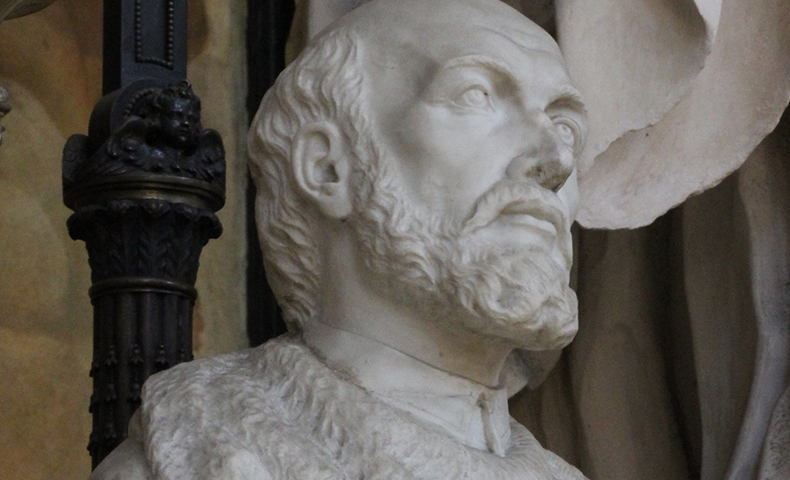 The Roman Breviary distinguishes him with three hymns;  he is the only confessor not a bishop who has been given this honour in the Roman Catholic liturgy.

St John Cantius is a popular saint in Poland.   A number of churches and schools founded by Polish diaspora communities throughout North America are named in his honour.   “John Cantius” has been used as a first and middle name—see, for example, John Cantius Garand.   In 1998, a new religious institute was founded, based in Chicago, which took St. John Cantius as their patron saint.   Thus they are the Canons Regular of Saint John Cantius. 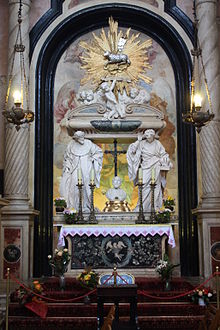 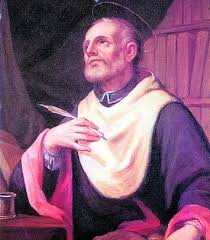