Rose Virginie was born on 31 July 1796 on Noirmoutier a small island off the northwest coast of France.   Her parents had fled there thinking that they could escape the violence of the French Revolution.   She was the 8th child of Dr Julian and Anne Pelletier.   An elder sister and her father died when she was ten years old.   In 1810 her mother placed Rose Virginie in a boarding school in Tours.   Shortly after her eldest brother died and then her mother in 1813.   All these deaths were great tragedies and hardships for the young girl. 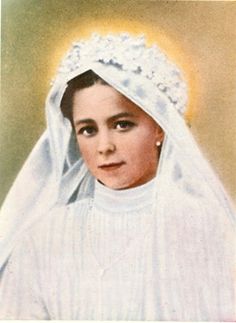 Near the boarding school was the convent of the Order of Our Lady of Charity of the Refuge, a religious Congregation founded by Saint John Eudes to provide care and protection for women and girls who were homeless and at risk of exploitation.   Despite her guardian’s reservations Rose Virginie was allowed to join the sisters provided that she not make her vows before she turned 21.   She made her profession in 1816, taking the name of Mary of Saint Euphrasia.   The sisters of the community had been dispersed at one point during the revolution;  the majority had been imprisoned.   Rose Virginie joined what was a community of elderly weary sisters.    A short time after her profession, she became first mistress of the penitents and about eight years later was made prioress of the house of Tours.    She founded a community, the “Sisters Magdalen” for women who wanted to lead a contemplative and enclosed life and would support, by their ministry of prayer, the different works of the Congregation.   It is now known as the Contemplatives of the Good Shepherd. 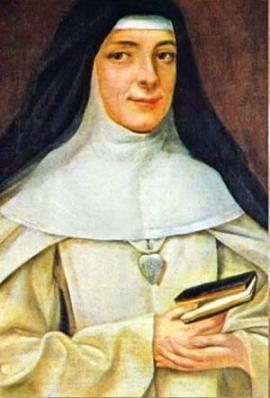 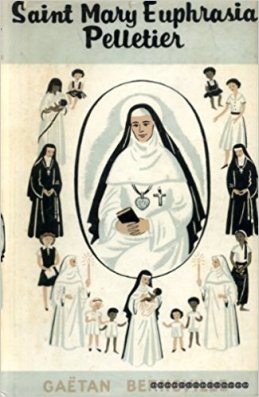 The city of Angers asked that Sister Mary Euphrasia establish a Convent of Refuge there. She established a house in an old factory and called it “Bon Pasteur” (Good Shepherd).   In 1831 she was appointed as Mother Superior of the House in Angers.   The congregation in Tours did not wish to expand to Angers, nor did the house in Nantes. St John Eudes had established his houses as separate and autonomous.   Mother Mary Euphrasia came to believe that if the work was to grow, that each house should be under the direction of a Generalate.   She founded additional convents in Le Mans, Poitiers, Grenoble and Metz.

In April 1835, Pope Gregory XVI granted approval of the Mother-House at Angers for the institute known as Congregation of Our Lady of Charity of the Good Shepherd of Angers. Convents that developed for Angers would be part of the institute while those houses that did not attach themselves to the General Administration would remain Refuges.  The development of the Generalate made possible the sending of the sisters to wherever they were needed.   Convents were also established in Italy, Belgium, Germany and England.  The institute is directly subject to the Holy See;   Cardinal Odescalchi was its first cardinal-protector.

For some time, Mother Mary Euphrasia Pelletier had to deal with the opposition of the Bishop Angebault of Angers, who wished to exercise the authority of Superior General, although the constitutions of the Order did not provide for this.   She was accused of ambition, of innovation and of disobedience.   Sometimes she was put in the position of addressing conflicting instructions from Rome and the bishop.   Although she had the support of Rome, the local clergy tended to keep their distance from someone who had incurred the bishop’s displeasure.   According to Sister Norma O’Shea, the bishop’s opposition, coupled with the deaths of a number of sisters and longtime supporters, made Sister Mary Euphrasia’s last years very lonely. 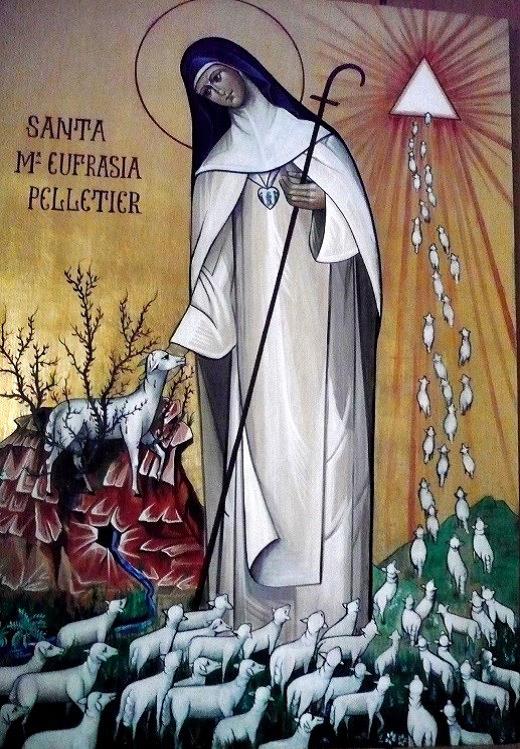 Mother Mary Euphrasia Pelletier devoted herself to the work entrusted to her. By 1868, she was Superior General of 3,000 religious, in 110 convents, in thirty-five countries.   She died of cancer on 24 April 1868.   She is buried on the property of the Motherhouse of the Sisters of the Good Shepherd in Angers, France. 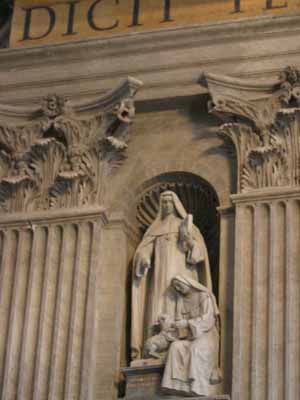 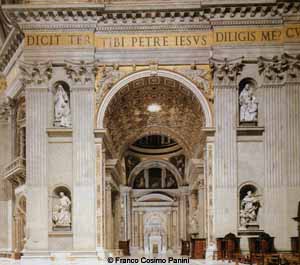