The Presentation of the Blessed Virgin Mary – 21 November

While the Presentation of the Blessed Virgin Mary was not generally celebrated in the West until the 11th century, it appears in most of the earliest calendars of the Eastern Churches.   Derived from accounts in apocryphal literature, especially the Protoevangelium of James, the feast seems first to have appeared in Syria, where the Protoevangelium and other apocryphal books, such as the Infancy Gospel of Thomas and the Gospel of Pseudo-Matthew, originated.   The Presentation of the Blessed Virgin Mary first rose to prominence, however, in Jerusalem, where it was associated with the dedication of the Basilica of Saint Mary the New. 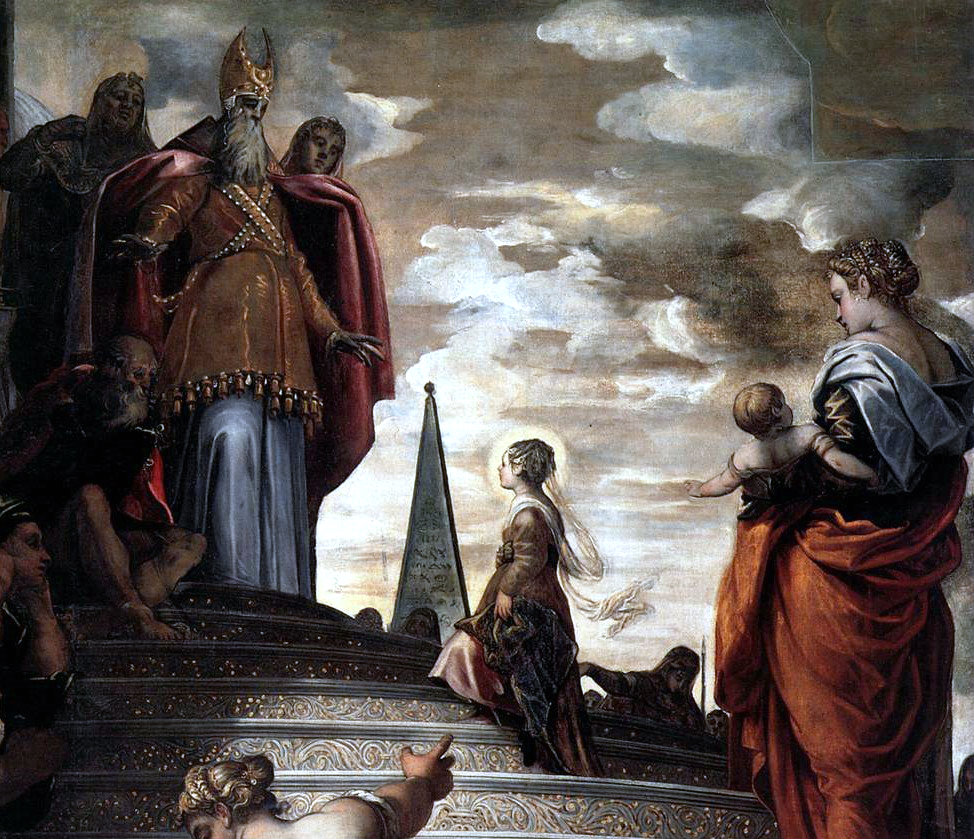 That basilica was built near the ruins of the Temple in Jerusalem and the Protoevangelium of James and other apocryphal works, told the story of Mary’s presentation at the Temple at the age of three.   In gratitude for being granted a child after years of infertility, Mary’s parents, Saints Joachim and Anna, had vowed to dedicate Mary to the service of God at the Temple.   When they presented her at the Temple at the age of three, she stayed willingly, showing her dedication to God even at that young age.

The Protoevangelium of James, while an extra-biblical document, is the source of many details of Mary’s life that became universally accepted by the Church, including the names of her parents, the story of her birth, her age at her betrothal to Saint Joseph and Saint Joseph’s advanced age and his status as a widower with children by his first wife.   It also played a large role among Christians, both Eastern and Western, in recognising Mary as the new Temple, the true Holy of Holies.   When Mary left the Temple at the age of 12 after her betrothal to Joseph, she remained pure and chaste and at the Annunciation, God came to dwell in her.

The Feast of the Presentation of the Blessed Virgin Mary first made its way to the West through monasteries in Southern Italy in the ninth century, by the 11th century, it had spread to other locales but was by no means universally celebrated.   Under the influence of a French nobleman, Philippe de Mazières, Pope Gregory XI began celebrating the feast during the Avignon papacy. 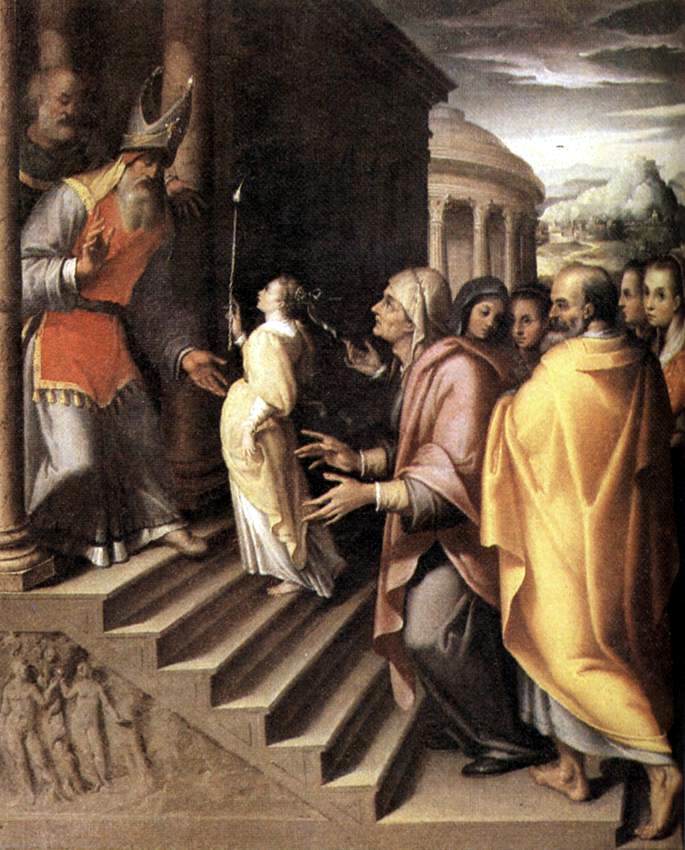 Pope Sixtus IV first placed the Presentation of the Blessed Virgin Mary on the universal calendar in 1472 but in the Tridentine reform of the calendar in 1568, Pope Pius V removed the feast.   It was restored 17 years later by Pope Sixtus V and remains in the Roman calendar today as a memorial.