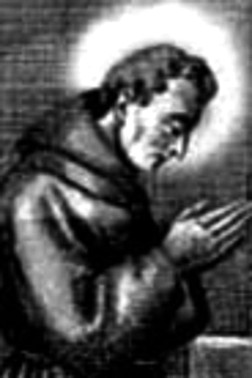 Arcangelo was born at Calatafimi, (province and Diocese of Trapani), in about 1390 to the local noble family of the Placenza.

He was known as a quiet and pious child and thus, it was no surprise, when he left his paternal home and went to live as a hermit in a cave near the Church of Santa Maria dei Giubino in Sicily.   Here, he experienced frequent apparitions of the Virgin, who would appear him over a cypress while he was praying. 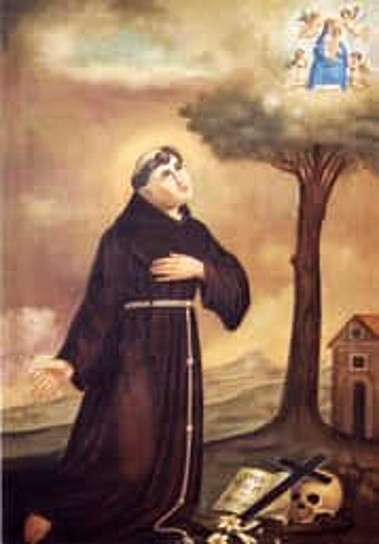 After the news of the apparitions and miracles spread, the place became increasingly frequented by believers and relatives tried to persuade him to give up his solitary life.   But his reputation for holiness spread far and wide and the young hermit attracted would-be spiritual students. In search of peace and tranquillity to focus his soul on meditation, Arcangelo moved to Alcamo, Sicily.

We can run but we always have to take ourselves with us and thus his reputation went with him and he was asked to assist in the restoration of the neglected old hospital of Sant’Antonio.   He did and then spent much of his time there caring for the sick.   The rest of his time was spent in a cave near the present Church of Holy Mary of Jesus (Alcamo) to pray and do penitence.

However, Pope Martin V, working to restore Papal authority, decreed that all hermits in Sicily should join approved religious orders and so Arcanglo joined the Franciscans in Palermo, receiving the habit from Blessed Matthew of Girgenti. 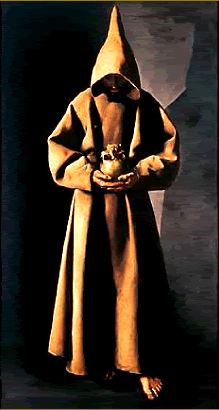 After becoming a Priest, the Blessed Matteo Guimerà from Agrigento, his immediate superior, gave him the right to open new Convents. Arcangelo returned to the hospital of sant’Antonio in Alcamo, to open a Convent.   He was also was elected provincial Vicar of his Order and devoted himself to preaching.

He led both his brothers and the faithful by his example, supported Franciscans throughout Sicily, the Bishopric in Alcamo and spent his last days helping Blessed Matteo.

He lived in the convent of Santa Maria di Gesù in Alcamo (see below) until his death in 1460. 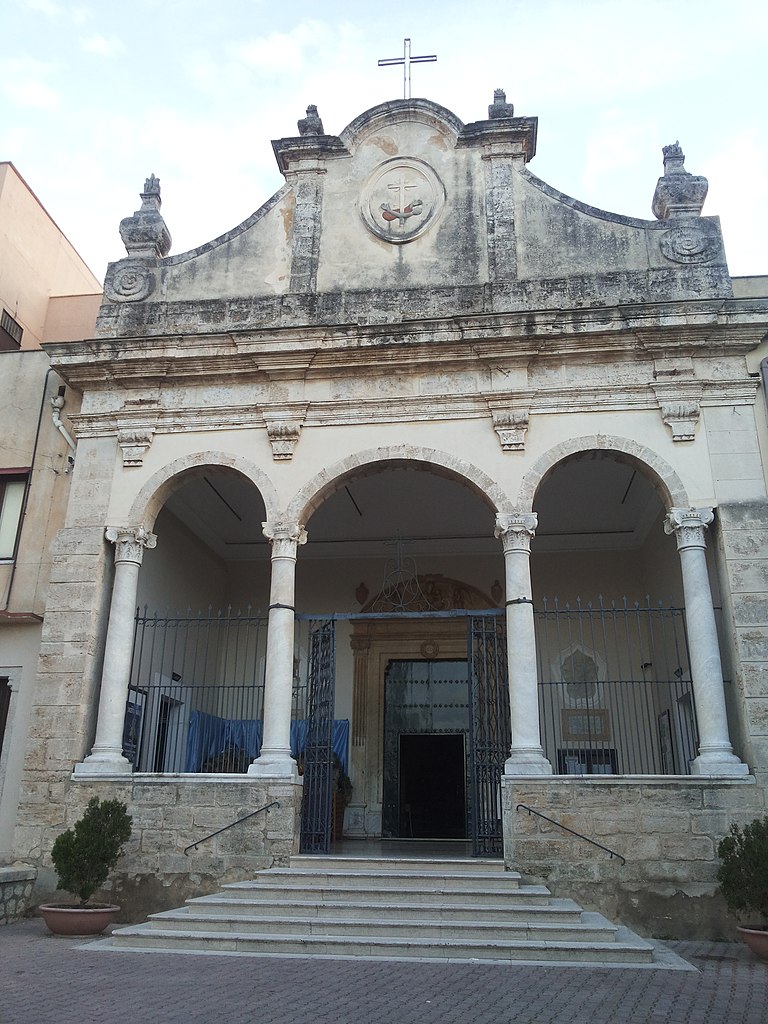 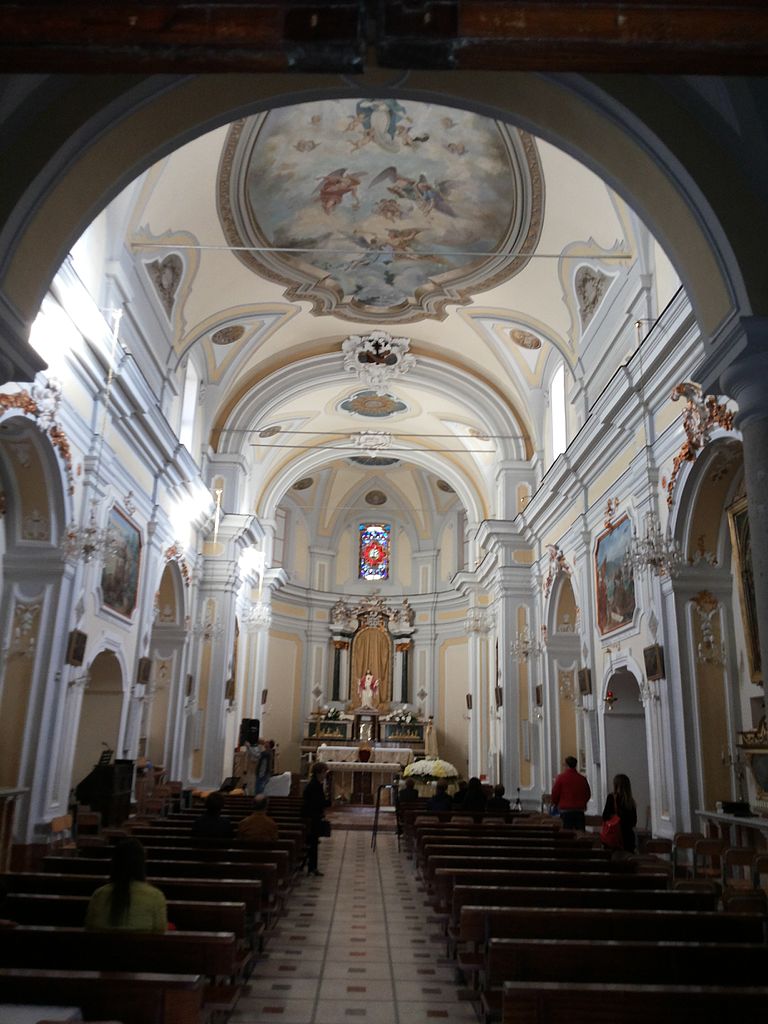 His body is kept in an ebony urn placed above the Altar of Saint Conrad, in the Chiesa di Santa Maria di Gesù.

Pope Gregory XVI proclaimed him blessed, thanks to the many miracles attributed to him, on 9 September 1836.

The figure of Arcangelo Piacentini from Calatafimi is still very much evident and revered in our days, especially in the western areas of ​​Sicily.