“A gentle maiden
having lodged
a God in her womb,
asks as its price,
peace for the world,
salvation for those who are lost
and life for the dead.”

“He is The Bread sown in the virgin,
leavened in the Flesh,
moulded in His Passion,
baked in the furnace of the Sepulchre,
placed in the Churches
and set upon the Altars,
which daily supplies Heavenly Food to the faithful.” 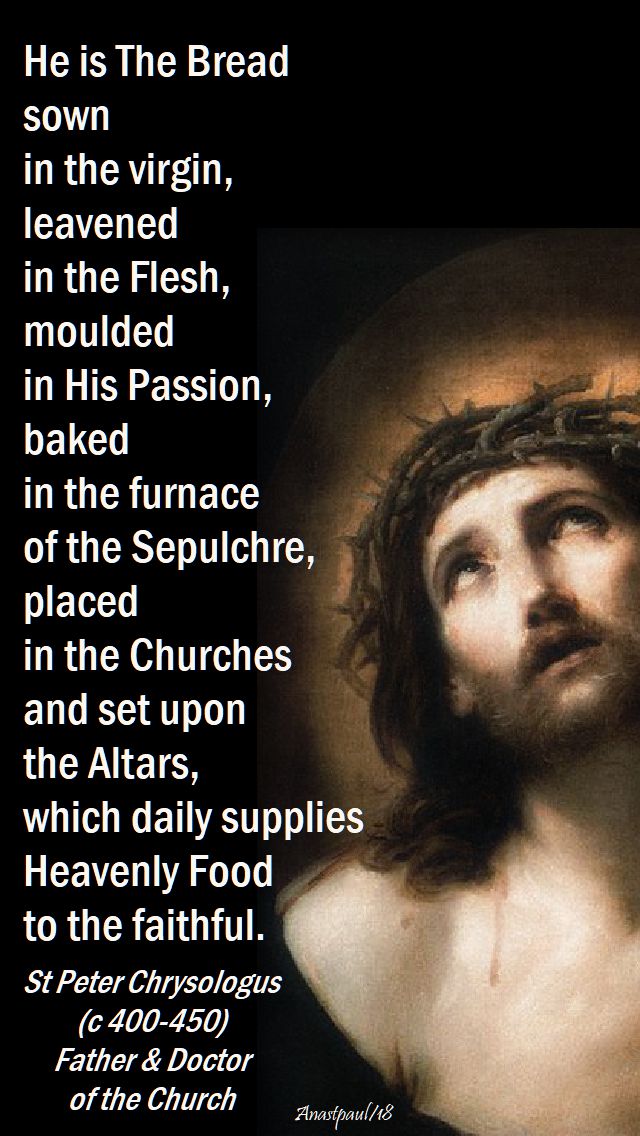 “For he who touches
the Body of Christ unworthily,
receives his damnation.”

“We exhort you, in every respect, honourable brother,
to heed obediently what has been written
by the Most Blessed Pope of the City of Rome;
for Blessed Peter, who lives and presides in his own see,
provides the truth of faith to those who seek it.”

“The poor stretch out the hand
but God receives what is offered.”

“Those who are merciful
with the needy of the world
will not lack God’s mercy.” 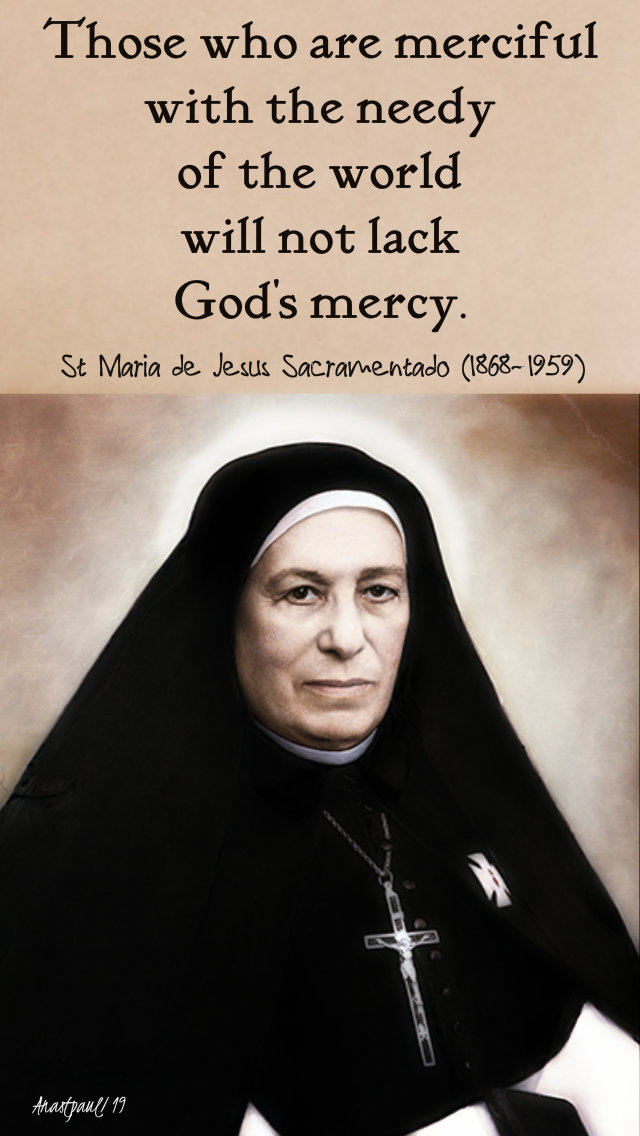 “The weight of the cross
is burdensome
for those carrying it
but not, for those,
who embrace it.”