Saint of the Day – 15 September – Blessed Paolo Manna PIME (1872-1952) “A Burning Soul” Priest, Missionary in Burma (Myanmar), Superior General of the P.I.M.E., Founder of the Pontifical Missionary Union, Evangeliser, Founder of various Newspapers and Movements to promote the missions and the evangelic and apostolic zeal that accompany it.   Born on 16 January 1872 at Avellino, Italy and died on 15 September 1952 at Naples, Italy of natural causes.   He is buried at the seminary in Ducenta, Italy. Patronages – Pontifical Missionary Union, Missionaries. 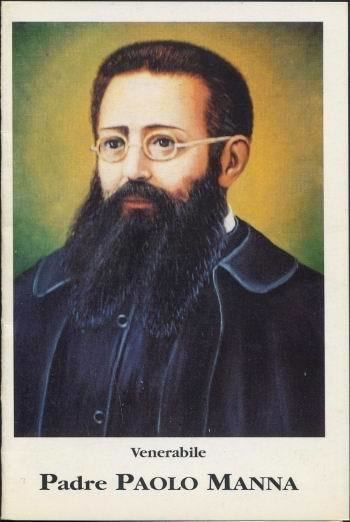 Blessed Father Paolo Manna was born in Avellino on 16 January 1872.   After primary and technical education in Avellino and in Naples he went to Rome for higher studies. While studying philosophy at the Gregorian University he followed the call of the Lord and entered the Theology Seminary of the Institute for Foreign Missions in Milan.   On 19 May 1894 he was ordained a priest in the cathedral of Milan.

On 27 September 1895 he departed for the mission of Toungoo in Eastern Burma.   He worked there for a total of ten years with two short repatriations until 1907, when his illness forced him to come back to Italy for good. 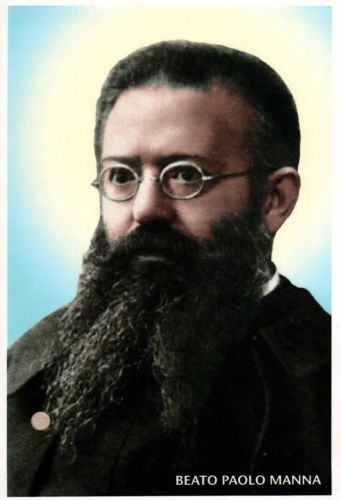 Beginning in 1909, through writing and a variety of other activities, he dedicated all his energy for the next forty years to fostering missionary zeal among the clergy and the faithful.   In 1916 he founded the Missionary Union of the Clergy on which Pius XII bestowed the title of “Pontifical” in 1956.   He saw the Union as “a radical solution to the problem of involving Catholics in the apostolate.”   His assumption was that a mission-minded clergy would make all Catholics missionaries.   Today, the Union has spread throughout the world and the membership includes seminarians, religious and consecrated laity.

By 1909 he became the director of Le Missioni Cattoliche and in 1914 he launched Propaganda Missionaria – a popular broadsheet with a large circulation, in 1919 he started Italia Missionaria for young people.

In an effort to foster the missionary vocations in Southern Italy, the Sacred Congregation for the Propagation of the Faith asked Father Manna to establish a seminary for foreign missions.   He opened the Sacred Heart Seminary at Ducenta in the province of Caserta – a foundation he had long encouraged and promoted. 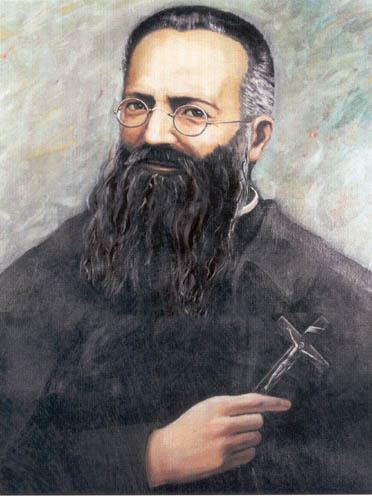 The P.I.M.E. General Assembly of 1934 gave him mandate to establish the Society of the Missionary Sisters of the Immaculate.   He played a primary role in the foundation of this institute in 1936.   From 1937 to 1941 Father Manna was in charge of the International Secretariat for the Missionary Union of the Clergy .

The Italian Southern Province of P.I.M.E. was established in 1943 and Father Manna became its first superior and launched the family missionary magazine Venga il tuo regno. 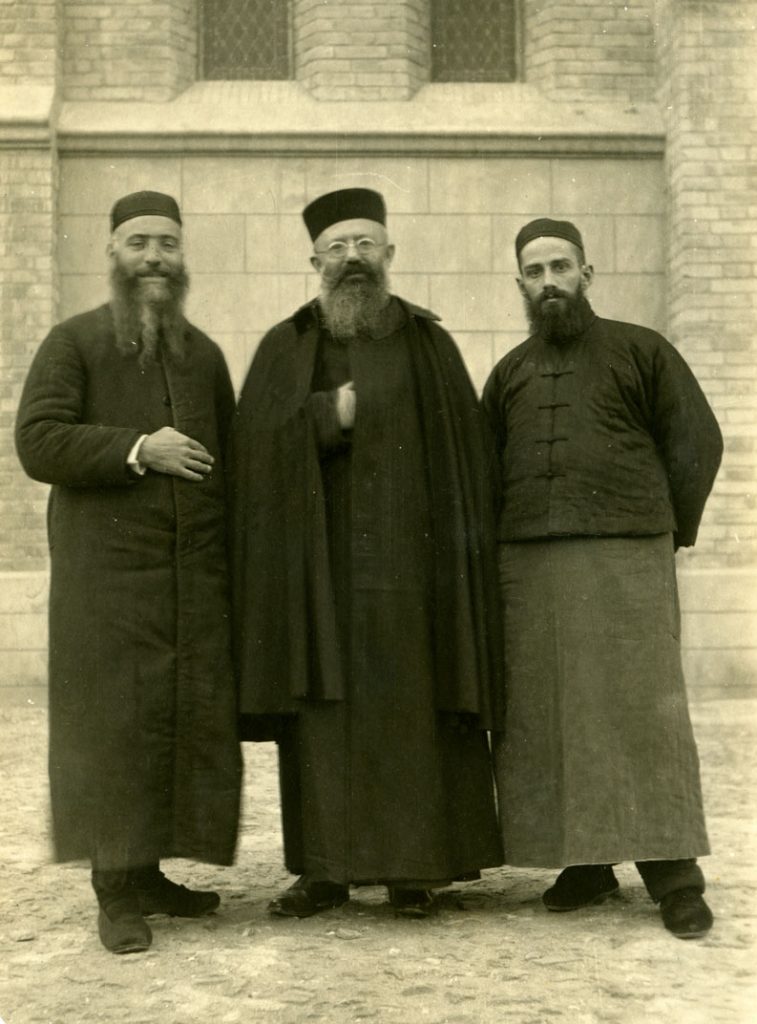 Father Manna wrote quite a number of well-known books and booklets.   Several of them had a lasting effect such as: Operarii autem pauci,  I Fratelli separati e noi – The Separated Brethren, Le nostre Chiese e la propagazione del Vangelo, Virtù Apostoliche – Apostolic Virtues (1943).   He envisioned innovative methods of missionary work that foresaw developments at the Second Vatican Council.   But Fr Manna’s greatest legacy is the example he left behind – he was driven by an overwhelming passion for the missions that sickness, suffering and setbacks could never diminish.   Tragella, his first biographer, called him “A burning soul”.   Until his death his motto was: “All the Church for all the World”!

His Beatification Cause began in Naples in 1971 and concluded in Rome on 24 April 2001 with a Papal Decree on a miracle attributed to the intercession of the Servant of God. … Vatican.va 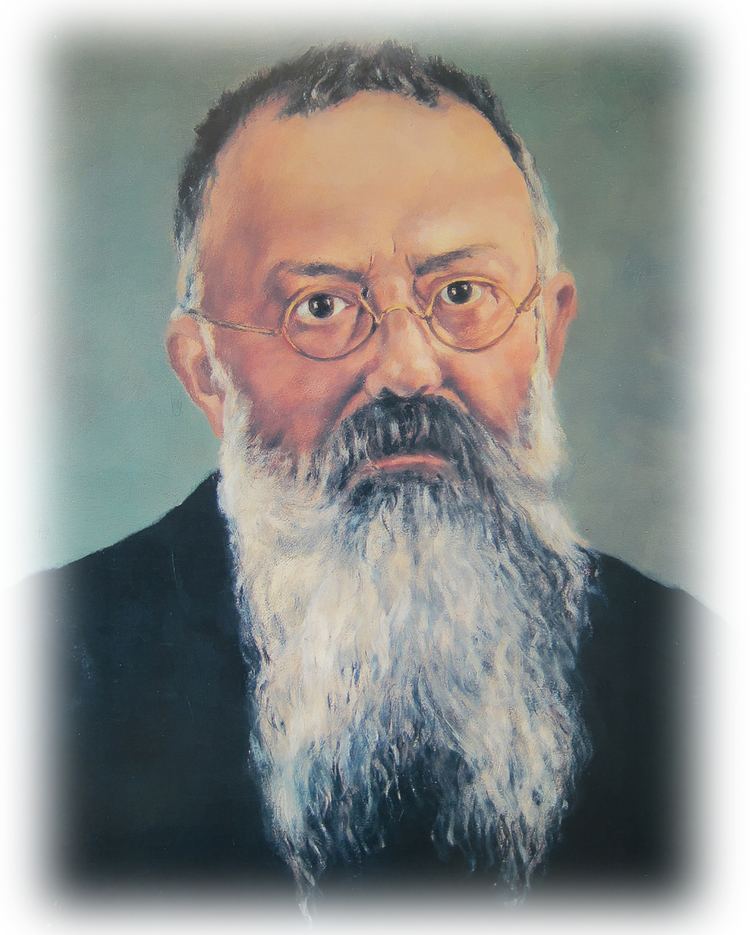 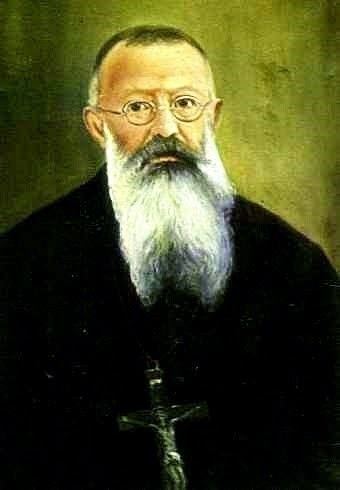