Our Lady of the Rosary of San Nicolás, Argentina – 25 September:
An ordinary housewife, a mother and grandmother who had no formal education and no knowledge of the Bible or theology claimed that she was visited by the Blessed Mother daily for a period of over 6 years.   She reportedly additionally received 68 messages from Jesus Christ.   Numerous healings, including the cure of a boy with a brain tumour, have been documented.

Every 25 September, the city of San Nicolás hosts hundreds of thousands of pilgrims and faithful who meet to venerate and honour the statue of Our Lady of the Rosary of St Nicholas.   In 2003, on the twentieth anniversary of the first apparition of Our Lady, the second largest group ever congregated – 400,000 faithful.   Pilgrims came from all the provinces of Argentina, with a group of more than 1,000 people from Buenos Aires who travelled the whole 240 km distance on foot – a distance three times greater than that from Buenos Aires to the national Basilica of Our Lady of Luján.   On 25 September 2013, thirty years after the first apparition of Our Lady, 500,000 people gathered surpassing the record of 2004 when the greatest number of pilgrims visited.

In a decree signed on 22 May 2016 and made public a few days later, Héctor Cardelli, Bishop of the Diocese of San Nicolás, declared that the apparitions that took place in city of San Nicolás were supernatural in origin.   The devotion is thus approved at the Diocesan level within the Catholic Church. 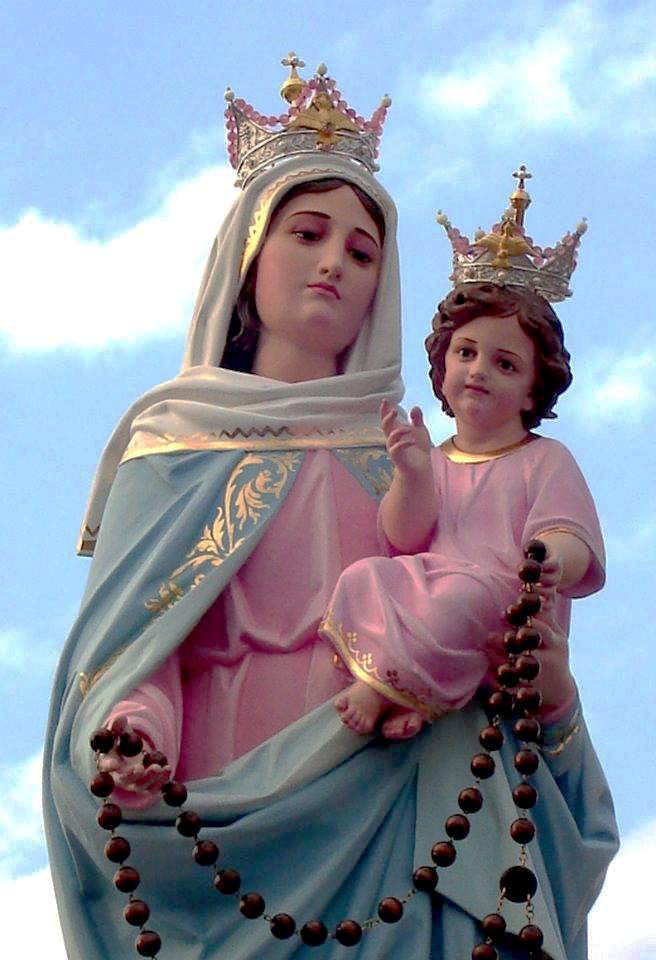 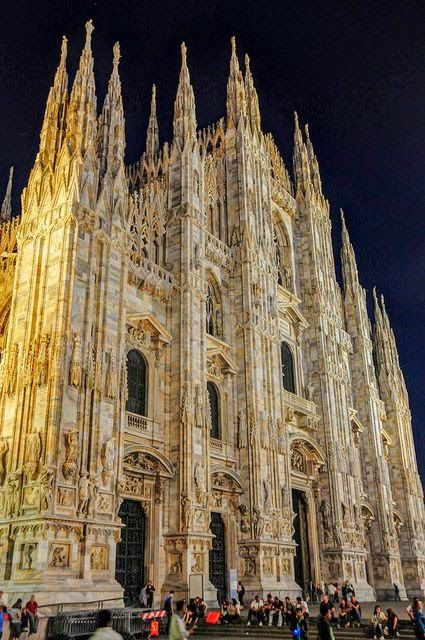 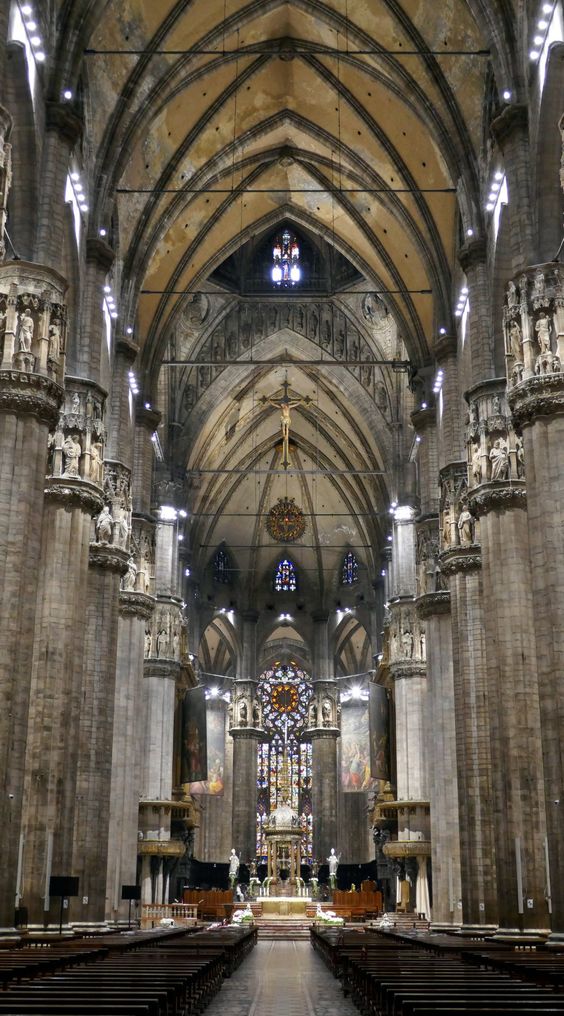