Blessed Benedict Daswa: the saint who stood up to witchcraft

Tzaneen, South Africa, 13 September 2015 – Benedict Daswa, a South African catechist whose Christian opposition to witchcraft led to his murder in 1990, was beatified on Sunday as Catholic leaders praised his heroic witness to the faith.   Pope Francis in his beatification decree described him as “a zealous Catechist, all-round educator who gave heroic witness to the gospel, even to the shedding of blood.” 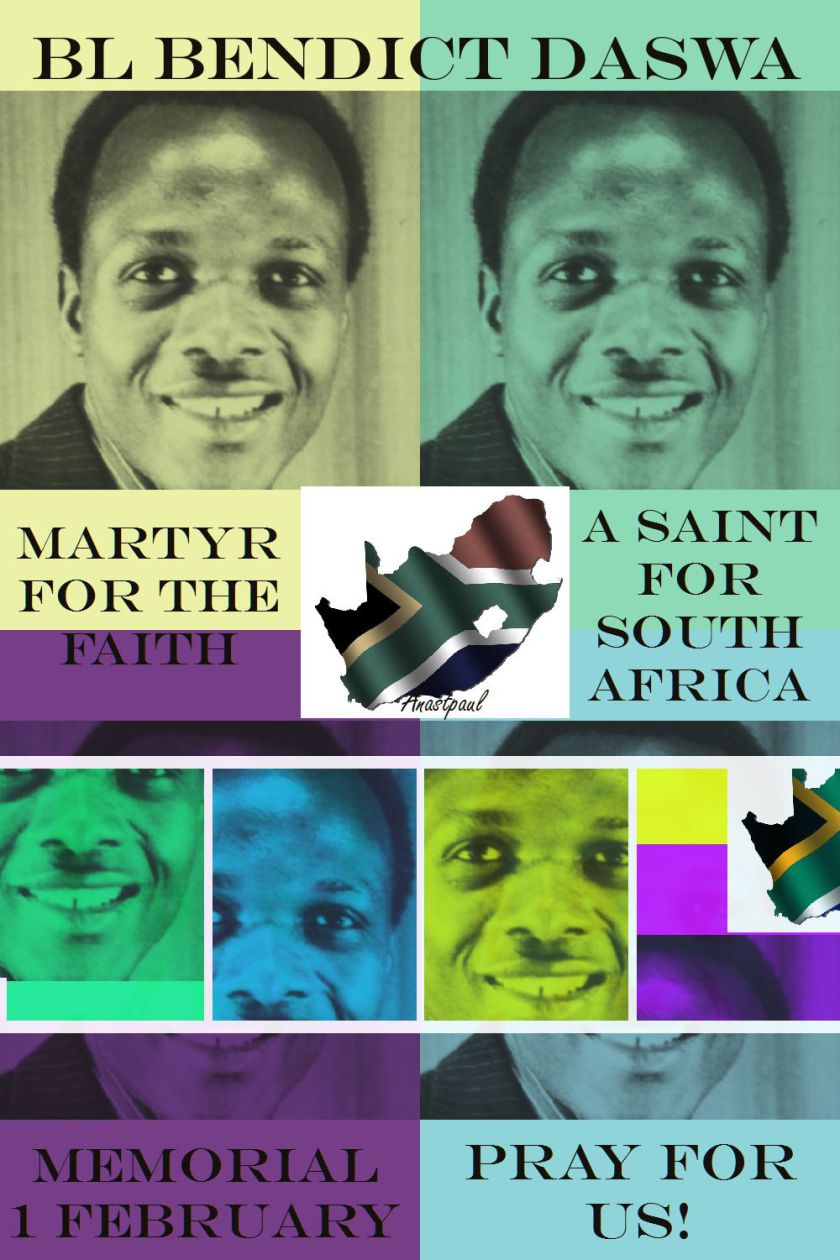 According to the diocese investigation into his death, when Daswa saw a man coming towards him with a club to deliver the final blow, he said, “God, into your hands, receive my spirit.”

Mutshiro Michael, 33, one of Daswa’s sons, reacted to the beatification:
“Proud is an understatement to describe what I feel,” he added that he had forgiven his father’s murderers.

Bishop Rodrigues said that Daswa’s death “makes him a hero for all Christians in Africa and elsewhere who are struggling to break free from the enslavement of the world of witchcraft.”

Cardinal Amato also reflected on the beatified man’s life:
“The Holy Spirit transformed this young South African into an authentic hero of the Gospel. His heart was full of love for God and neighbour. Benedict Daswa is like the first martyrs of the Church who, during the persecutions of the Roman emperors, defended their faith with prayer, courage and forgiveness of enemies,” he said in an interview.

Blessed Benedict could become a great saint for people who are concerned that friends or family are abandoning the sacraments because they are intrigued by the New Age practices of those modern ‘white witches’, mediums and psychics.   Also, remembering that he was slain because he opposed a witch-hunt, he would be the ideal intercessor for innocent people who are falsely accused of taking part in black magic.   Lest we forget, St Joan of Arc was accused of witch-craft.

Blessed Benedict Daswa, Pray for us! 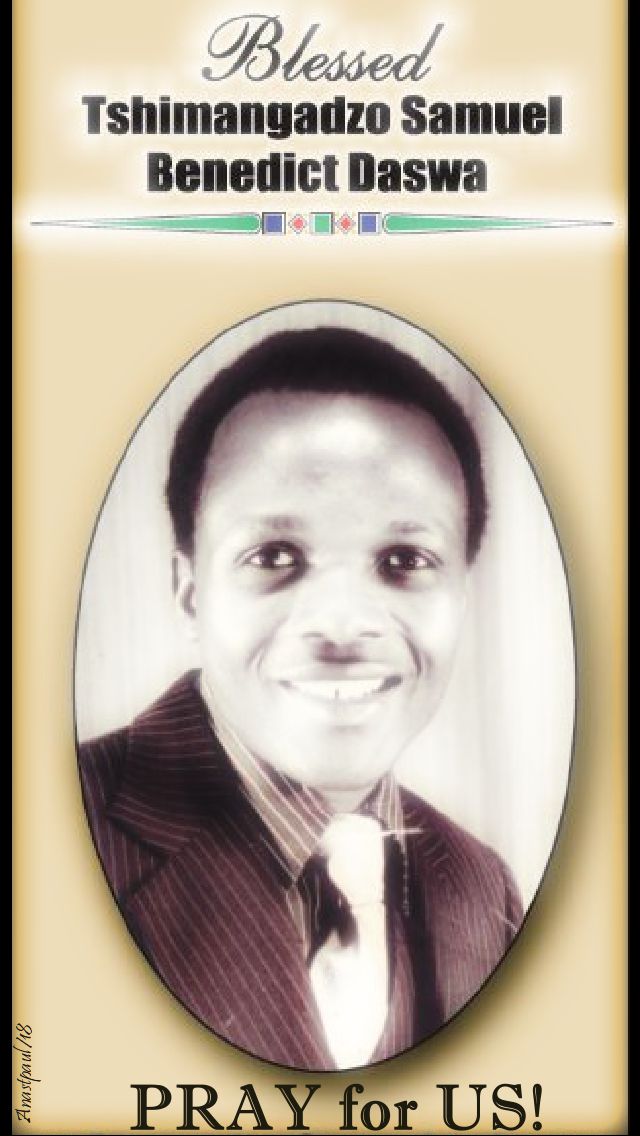