Raymond Kolbe was born on the 8th of January 1894 in Zdunska Wola, which at that time was occupied by Russia.   The Kolbe home was poor but full of love.   The parents, hardworking and religious, educated their three sons with rectitude.

Around 1906, an event took place that marks a fundamental milestone in the life of the young boy.   His mother herself related the event a few months after her son’s martyrdom. 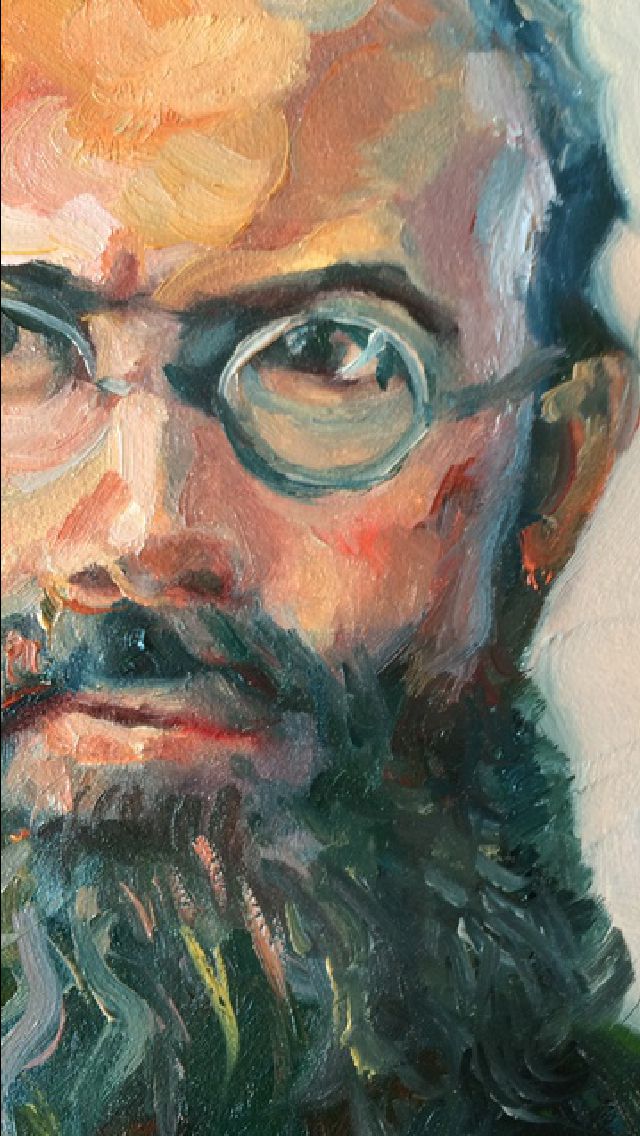 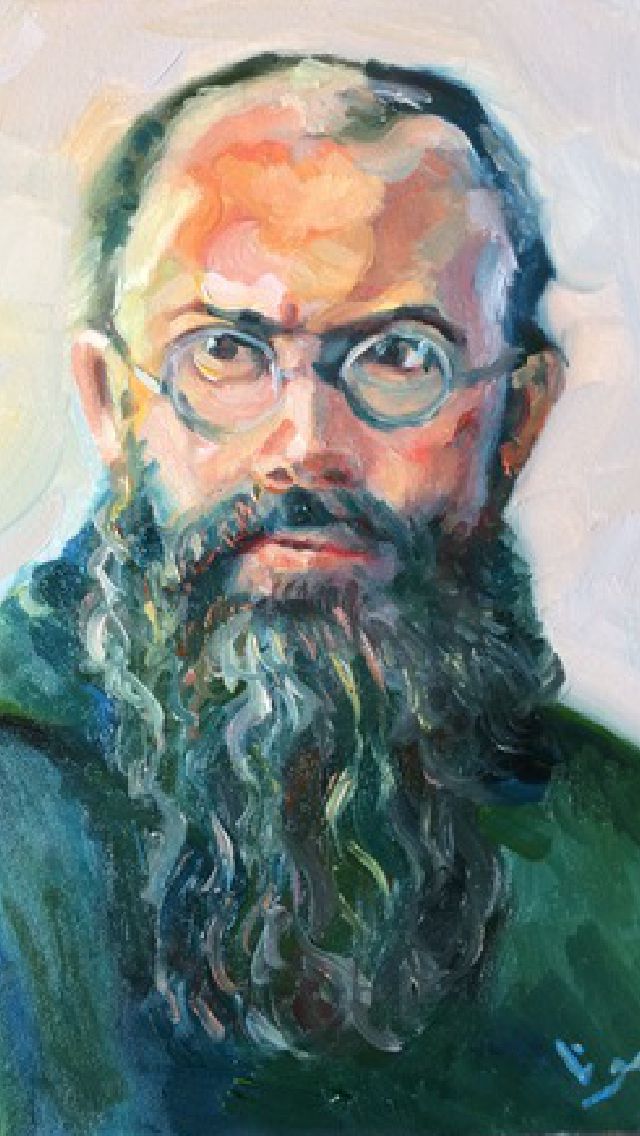 “I knew ahead of time, based on an extraordinary event that took place in his infancy, that Maximilian would die a martyr.   I just don’t recall if it took place before or after his first confession.   Once I did not like one of his pranks and I reproached him for it:  ‘My son, what ever will become of you?!’   Later, I did not think of it again but I noticed that the boy had changed so radically, he was hardly recognisable.   We had a small altar hidden between two dressers before which he used to often retire without being noticed and he would pray there crying.   In general, he had a conduct superior to his age, always recollected and serious and when he prayed he would burst into tears.   I was worried, thinking he had some sort of illness so I asked him:  ‘Is there anything wrong?   You should share everything with your mommy!’   Trembling with emotion and with his eyes flooded in tears, he shared:  ‘Mama, when you reproached me, I pleaded with the Blessed Mother to tell me what would become of me.   At Church I did the same, I prayed the same thing again.   So then the Blessed Mother appeared to me holding in her hands two crowns:  one white the other red.   She looked at me with tenderness and asked me if I wanted these two crowns.   The white one signified that I would preserve my purity and the red that I would be a martyr.   I answered that I accepted them…(both of them).  Then the Virgin Mary looked at me with sweetness and disappeared.’   The extraordinary change in the boys’ behaviour testified to me the truth of what he related.   He was fully conscious and as he spoke to me, with his face radiatin,; it showed me his desire to die a martyr.” 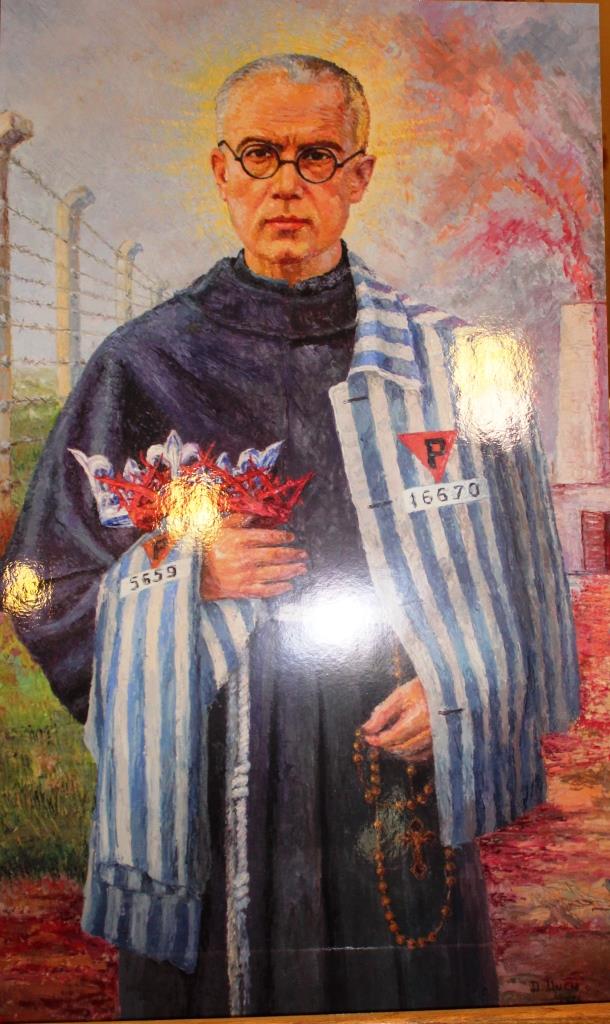 When he was 13 years old he entered the Franciscan Fathers Seminary in the polish city of Lvov, which was at that time occupied by Austria.   It was in the seminary where he adopted the name Maximilian.   He completed his studies in Rome.   Before his ordination as a priest in 1918, Maximilian founded the Immaculata Movement devoted to our Lady.   He spread the movement through a magazine entitled “The Knight of the Immaculata”.   “We should conquer the universe and each soul, now and in the future until the end of time, for the Immaculata and through her for the Sacred Heart of Jesus.” (St Maximilian Maria Kolbe, The Knight of the Immaculata)

Maximilian went to Japan and then on to India where he furthered the Movement.  After a few years in Japan, St Maximilian was summoned back to Poland, largely due to his ever-declining health.

Three years later, in the midst of the Second World War, he was imprisoned along with other friars and sent to concentration camps in Germany and Poland.   In February of 1941 he was again made a prisoner and sent to the concentration camp in Auschwitz, where in spite of the terrible living conditions he continued his ministry.

On 31 July 1941, in reprisal for one prisoner’s escape, ten men were chosen to die.  Father Kolbe offered himself in place of a young husband and father.   And he was the last to die, enduring two weeks of starvation, thirst and neglect.   He was Canonised by St Pope John Paul II in 1982 as a Martyr of Charity.