Saint of the Day – 27 October – St Frumentius (Died c 383) Bishop, Confessor and Apostle to Ethiopia – born in Tyre, Eastern Roman Empire, in the early fourth century, died circa 383, Kingdom of Aksum was the first bishop of Aksum and is credited with bringing Christianity to the Kingdom of Aksum.   He is sometimes known by other names, such as Abuna (“Our Father”) and Aba Salama.   Patronage : Kingdom of Aksum. 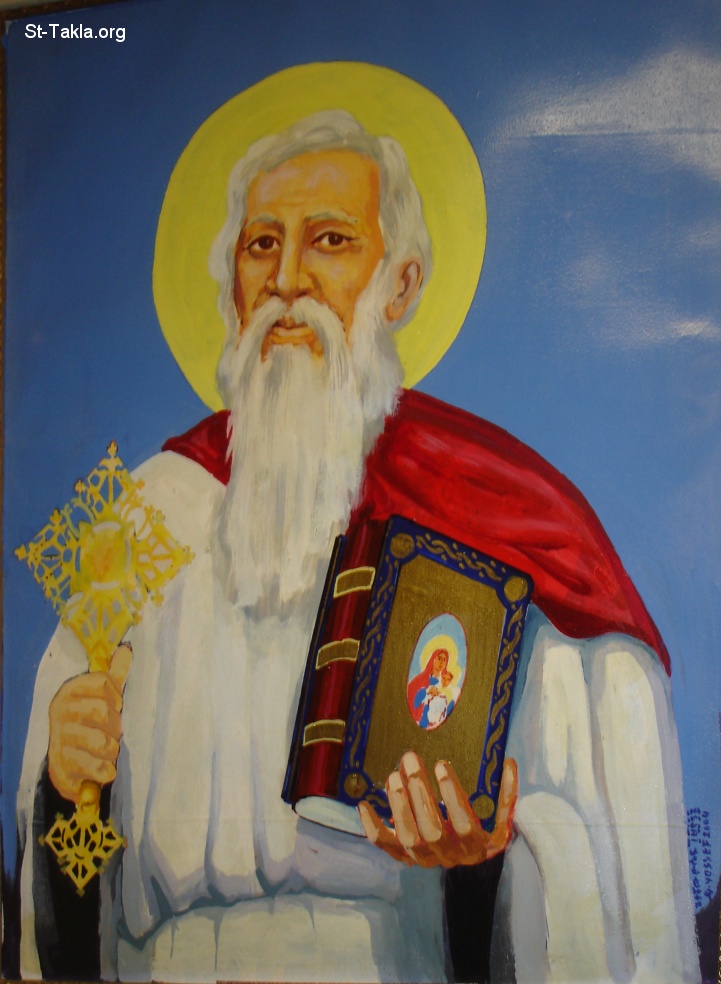 Saint Frumentius was still a child when his uncle, a Christian philosopher of Tyre in Phoenicia, took him and his brother Edesius on a voyage to Ethiopia.   In the course of their voyage the vessel anchored at a certain port and the barbarians of that country slew with the sword all the crew and passengers, except the two children.

Because of their youth and beauty they were taken to the king at Axuma, who, charmed with the wit and sprightliness of the two boys, took special care of their education and later made Edesius his cup-bearer and Frumentius, who was a little older, his treasurer and secretary of state.   The king, on his deathbed, thanked them for their services and in reward gave them their liberty.

After his death the queen begged them to remain at court and assist her in the government of the state until the young prince came of age;  this they did, using their influence to spread Christianity.   When the young king reached his majority, Edesius desired to return to Tyre and Frumentius accompanied him as far as Alexandria.   There he begged Saint Athanasius (297-373), its Patriarch, to send a bishop to the country where they had spent many years and the Patriarch, considering him the best possible candidate for this office, in the year 328 consecrated him bishop for the Ethiopians.

Vested with this sacred character he gained great numbers to the Faith by his discourses and miracles and the entire nation embraced Christianity with its young king, thus fulfilling a famous prophecy of Isaiah, uttered 800 years before Christ.   (Isaiah 45:14) Saint Frumentius continued to feed and defend his flock until it pleased the Supreme Pastor to call him home and reward his fidelity and labours, in about the year 383.

We may note that the date of 27 October is also the feast day of a king of Ethiopia, Saint Elesbaan, who after overcoming the enemies of Christ, sent his royal diadem to Jerusalem in the time of the Emperor Justinus and embraced monastic life.   He died 250 years after Saint Frumentius, in 523. 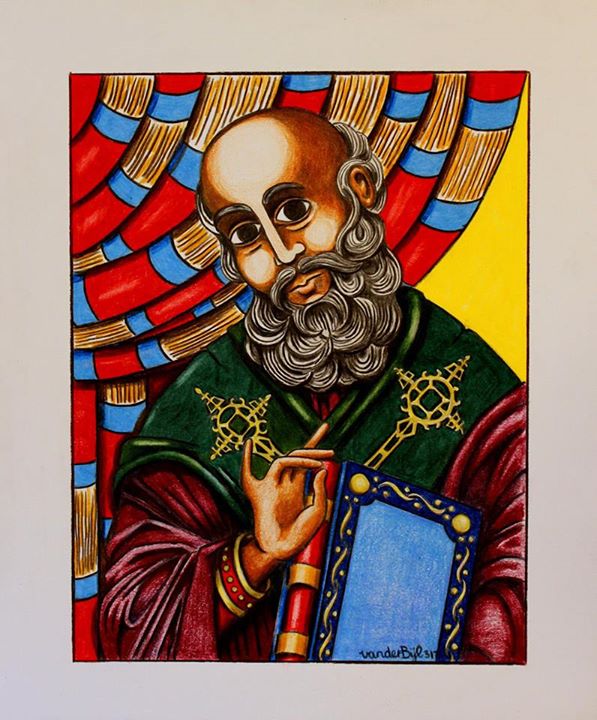